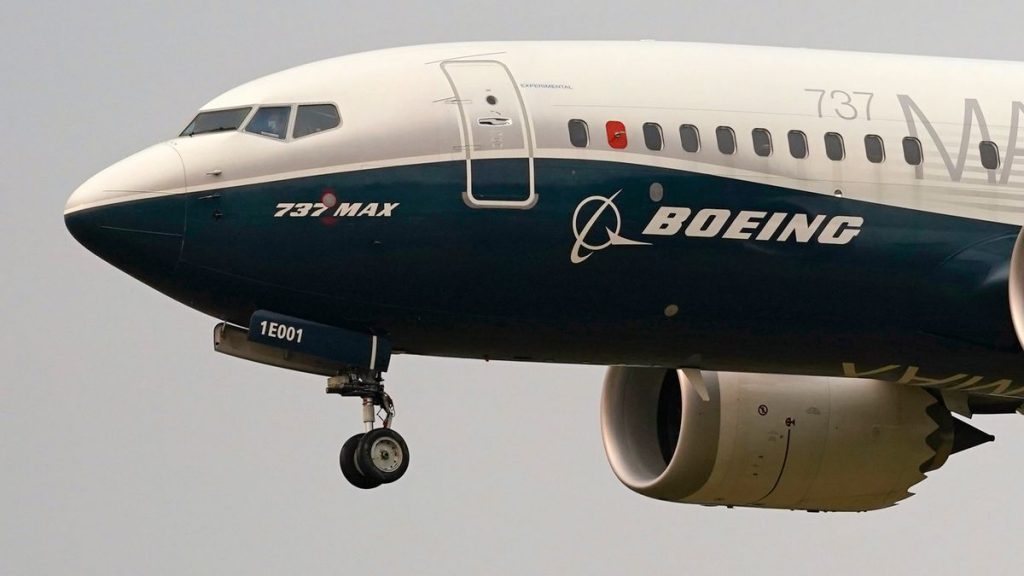 A US grand jury has indicted a former test chief of multinational Boeing for lying to federal regulators about the 737 Max, a model implicated in two crashes that left 346 people dead in 2018 and 2019. Mark Forkner, 49, was indicted An indictment is in federal court in Texas for misrepresenting the Federal Aviation Administration (FAA) during the evaluation and certification process for the 737 Max, according to a statement from the Department of Justice.

Specifically, the pilot may hide information about the automatic stabilization system, known as MCAS in its English acronym; It is responsible for the two air accidents. The first 737 Max dropped in October 2018 in Indonesia, while the second dropped in March 2019 in Ethiopia; Two accidents caused global grounding of all aircraft of this model.

Acting North Texas Federal District Attorney Chad Meacham claimed that “in an effort to save Boeing money, Forkner allegedly withheld important information from regulators.” “His ruthless decision to mislead the FAA affected the agency’s ability to protect the flying public and leave pilots high and dry, with no information on some of the 737 Max’s flight controls,” he added.

According to the indictment, at the end of 2016, Forkner was aware of some changes to the MCAS system for the 737 MAX compared to previous models, but decided not to share them with the FAA. As a result, the instruction manual for pilots did not include the necessary information for maneuvering the aircraft. In all, Forkner was charged with six counts of fraud, with a maximum sentence of 20 years in prison.