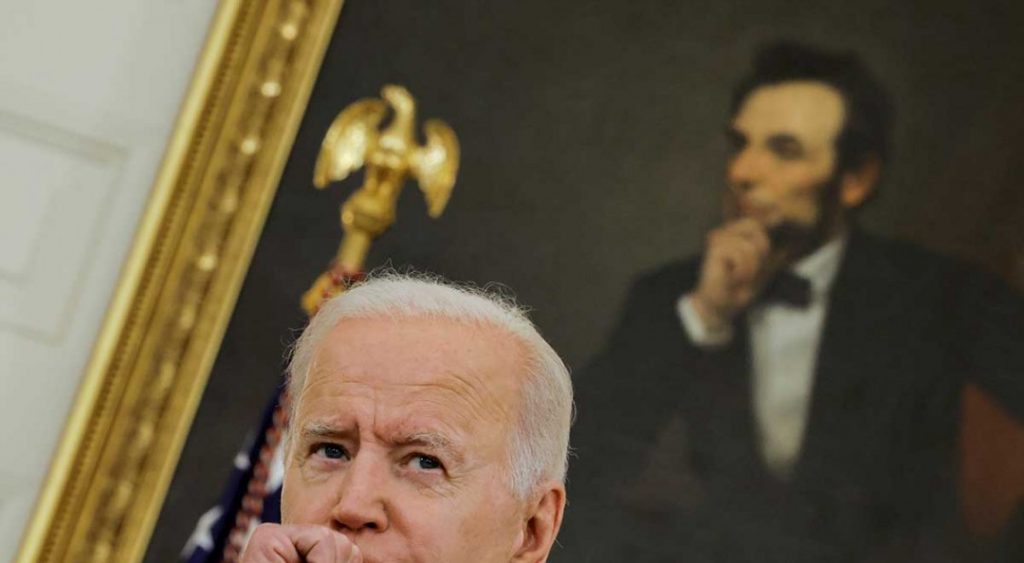 The Catholic bishops from United State On Friday I approved a project statement of meaning The Eucharist can be used to deny that ritual to President Joe Biden because of his stance on abortion.

Biden, 78, a devout Catholic who attends mass at least once a week, supports the landmark 1973 decision by Supreme Court of the United States Which confirms the right of women to interrupt pregnancy.

Defying the appeals of the Vatican, The voice of bishops in their council General Spring Project Manifesto on “The Meaning of the Eucharist in the Life of the Church”.

The motion was approved by 168 votes, 55 against, and six abstentions, and will be debated in November.

The Eucharist is one of the most sacred rituals in the Catholic Church and some of its more conservative leaders have called on politicians who support abortion rights to deny the Eucharist.

In turn, Archbishop Michael Burbidge of Arlington, Virginia emphasized that the declaration was about “how to live a eucharistic life and how to continue to serve.” “We do not exclude anyone from the Church,” he said.

Each bishop decides who receives the sacrament in his diocese.

in 2019, university church priest of South Carolina who refused Biden’s Holy Communion because of his stance on abortion.

The Catholic News Service reported in May that the Vatican warned US bishops not to proceed with caution with policies designed to “address the placement of Catholics in public office that support legislation permitting abortion, euthanasia, or other moral evils.”

Biden was questioned Friday about the bishops’ move and the possibility of him being denied communion.

“It’s a private matter and I don’t think it will happen,” he told reporters during an event at the White House on the coronavirus pandemic.

Biden’s stance on abortion has been cited Many evangelical Christians Americans as the basis for their anti-abortion vote for Donald Trump in last November’s presidential election.