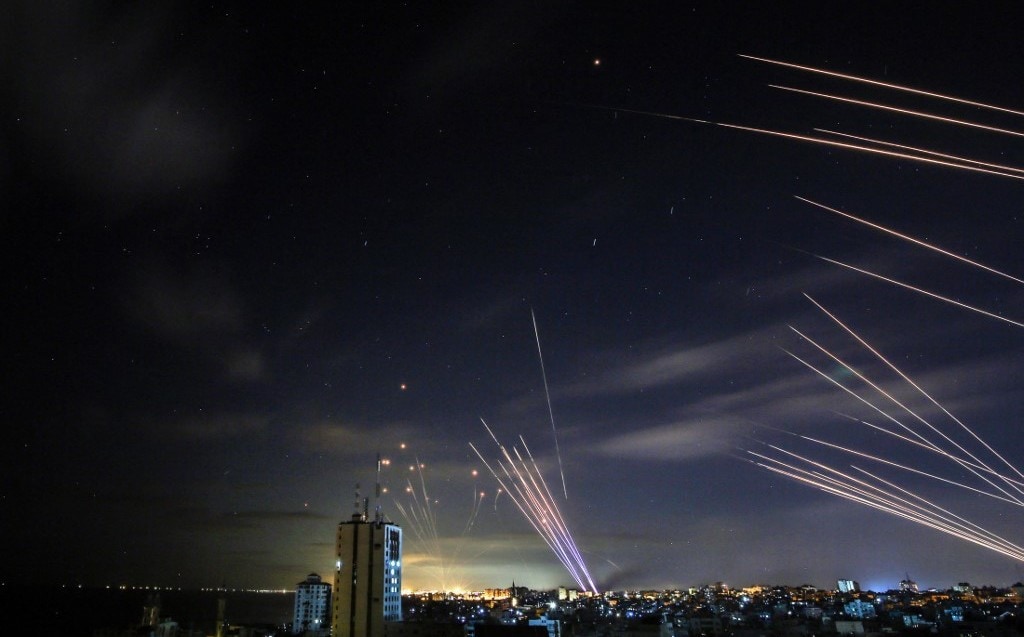 US lawmakers gave the green light to a $1 billion pool to resupply Iron Dome, Israel’s missile defense system, after the controversy that sparked withdrawing the same amount from another bill, following a rebellion by the more progressive wing of Democrats.

The amount was originally included in a law addressing an imminent government shutdown and a potential debt crisis in October.

However, a group of progressives in Parliament, which is controlled by Democrats, has announced that it will reject the text unless Iron Dome funds are withdrawn from the project.

The money transfer was finally introduced in the House of Representatives by 420 votes to 9.

“The passage of this law reflects the great unity in Congress … for the security of Israel,” said Nancy Pelosi, the leader of the Democrats in the House of Representatives, in a speech in the halls of the compound.

Iron Dome destroyed thousands of short-range rockets and missiles fired by Hamas militants from Gaza before they reached populated areas, according to Israeli officials.

It has been backed by the United States since its launch ten years ago for $1.6 billion, according to the Congressional Research Service.

The move by the progressive wing infuriated members of both parties, and House Republican Leader Kevin McCarthy denounced what he described as Democrats capitulating to the “anti-Semitic influence of its extremist members.”

Via Twitter, Dean Phillips, a Democratic congressman from Minnesota, was “suspicious” that his colleagues opposed defending one of the “most important allies and the only Jewish nation in the world from Hamas’ missiles.”

See also  Iraq: Five missiles fall on the base of the American forces

Israeli Prime Minister Naftali Bennett thanked both parties for their commitment to the security of the country and the American people for their “unwavering friendship.”

However, objections to the funding highlighted that progressives are increasingly skeptical about unrestricted aid to Israel, three months after Naftali ousted right-wing and hard-line Prime Minister Benjamin Netanyahu.