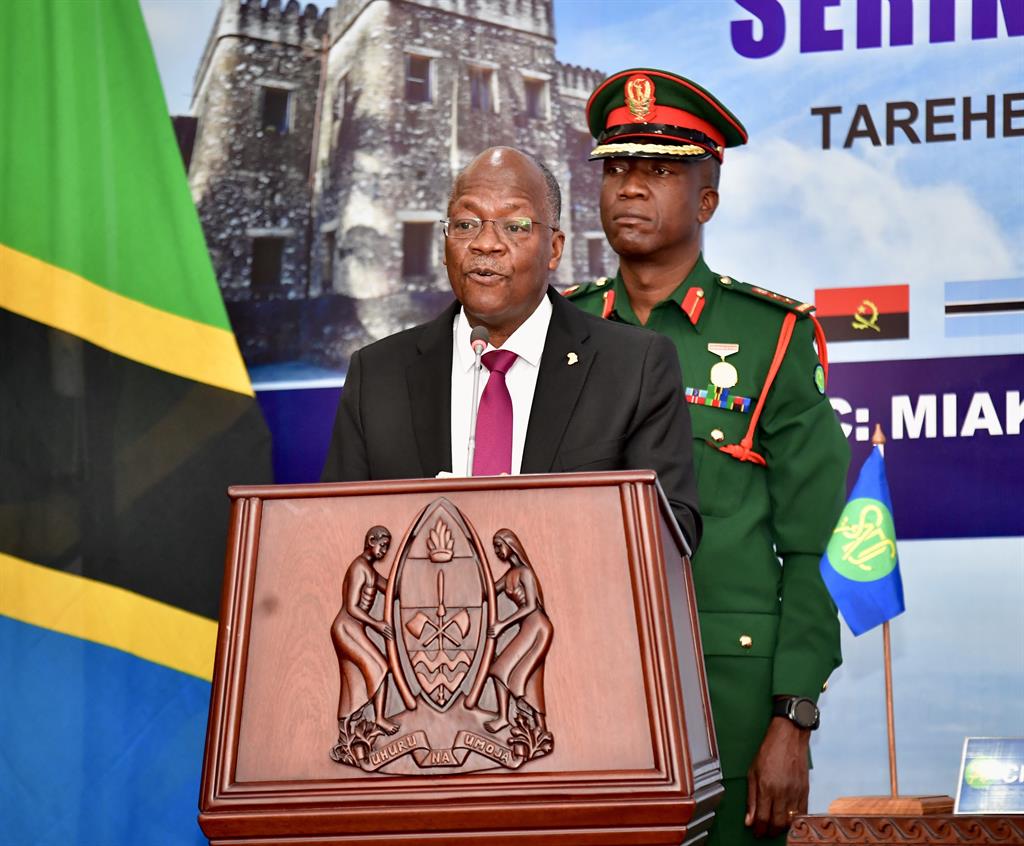 The US authorities have recommended their citizens to “avoid traveling” to Tanzania due to the coronavirus epidemic, amid criticism of the government’s administration and although the country’s president, John Magufuli, has said on several occasions that the country is not affected by the virus.

The United States’ Centers for Disease Control and Prevention (CDC) also recommended that those traveling to the country take a coronavirus test prior to displacement, wear a mask and maintain social distancing to try to avoid infection.

Likewise, they indicated that it was necessary to present a negative test before boarding a flight to the United States and requested that they “take a test three or five days after the flight” and “stay home for seven days.”

“If the test is not done, the safest thing is to stay home for ten days,” they said, emphasizing that those who have been in contact with a positive person should “postpone the flight, go into quarantine and take a test.”

The CDC message was published after the first vice president of Zanzibar, Saif Sharif Hamad, entered a Tanzanian hospital after testing positive for the Coronavirus, despite Magufuli’s denial of the epidemiological situation in the African country.

Magufuli spoke out last week against vaccination, saying that “vaccines are dangerous”. He said, “If the white man had been able to produce vaccines, he would have found a vaccine for AIDS, tuberculosis, malaria and cancer.”

The president, who said in June 2020, that his country had been defeated, said: “Let’s not think that they love us too much. This country is rich. Africa is rich, and everyone is jealous of our enormous wealth. The epidemic, with God’s help.

The management of the epidemic by the government of Tanzania has been criticized on many occasions due to the lack of restrictions and the absence of official data on injuries and deaths since the beginning of May 2020.