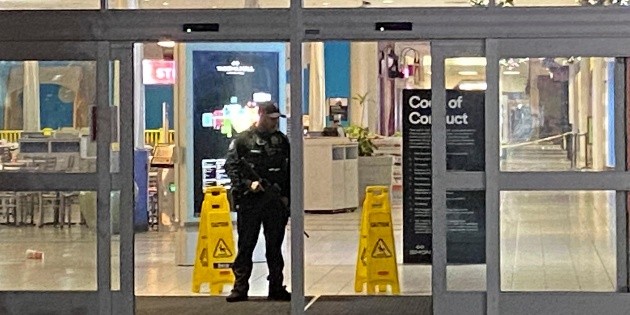 Washington state police are investigating a shooting at a shopping center that left one person seriously injured and hundreds of customers who shopped on “Black Friday” exited or hid in stores.

As of Saturday night, authorities had not reported any arrests for the shooting at Tacoma Mall the night before., south of Seattle.

Shooting began after 7:00 pm in an area near the restaurant area of ​​the shopping center, Officer Gary Wurges, a spokesman for the Tacoma Police Department, said two off-duty officers working at the mall immediately reported the shots.

One person was injured in the incident, who has been admitted to the hospital seriously., It is in stable condition.

As customers fled, agents tried to trace the attacker, More than 60 officers from various police forces in Tacoma, Pierce County, Lakewood, Puyallup and the Washington State Patrol responded to the emergency.

Seattle’s KOMO television channel reported that officers working at the mall saw a small group of people engaging in an argument that turned into a shooting.

When the mall was closed for security, many shopkeepers who were left inside took shelter in the premises or hid inside the shops.