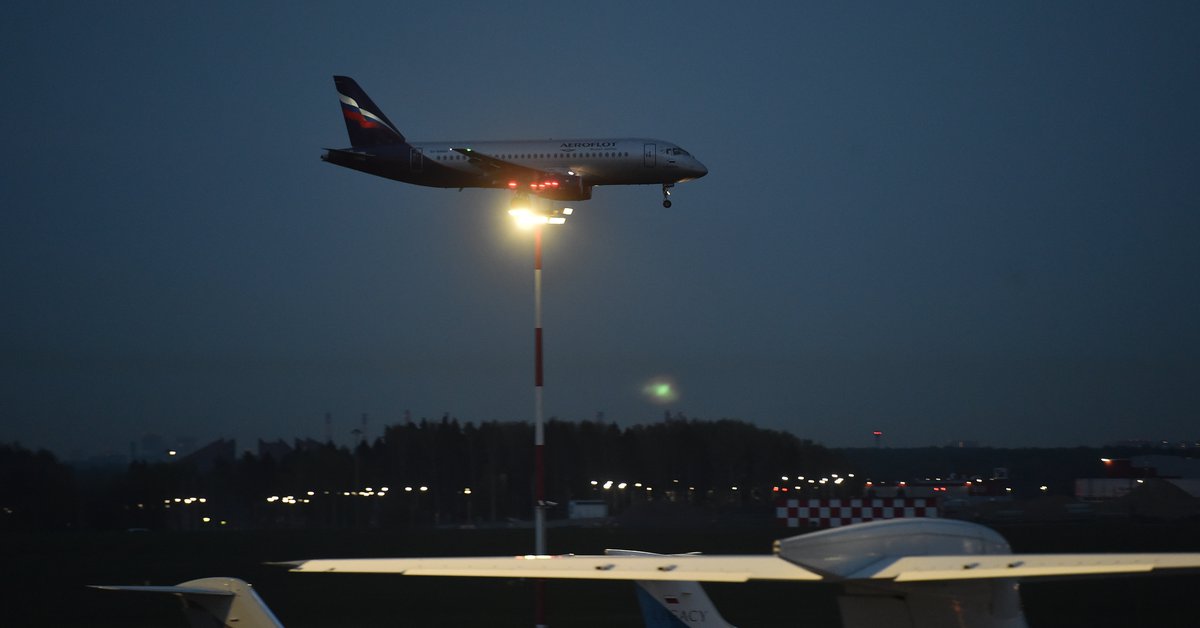 06-05-2019 May 5, 2019 – Moscow, Russia: Landing of an Aeroflot aircraft at Sheremetyevo Airport. After a fire broke out in Aeroflot Airlines’ Sukhoi Superjet-100 aircraft number RA-89098, which took off from Moscow to Murmansk and made an emergency landing at Sheremetyevo Airport. At least 41 people on board the passenger plane, including two children and a crew, were killed when the plane caught fire. (Anatoly Zhdanov/Komersant/Contacto) Economia International Anatoly Zhdanov

Despite the fact that health officials have made this decision, Russian airlines have indicated that they are ready to resume flights only to Italy, Bulgaria and Cyprus, according to the TASS agency.

At the end of March 2020, Russian air authorities suspended flights due to the pandemic, and from August air connections were gradually restored. So far, the airspace has been reopened for visits to countries including Cuba, Mexico, Venezuela, Germany, Switzerland, Japan, among others.