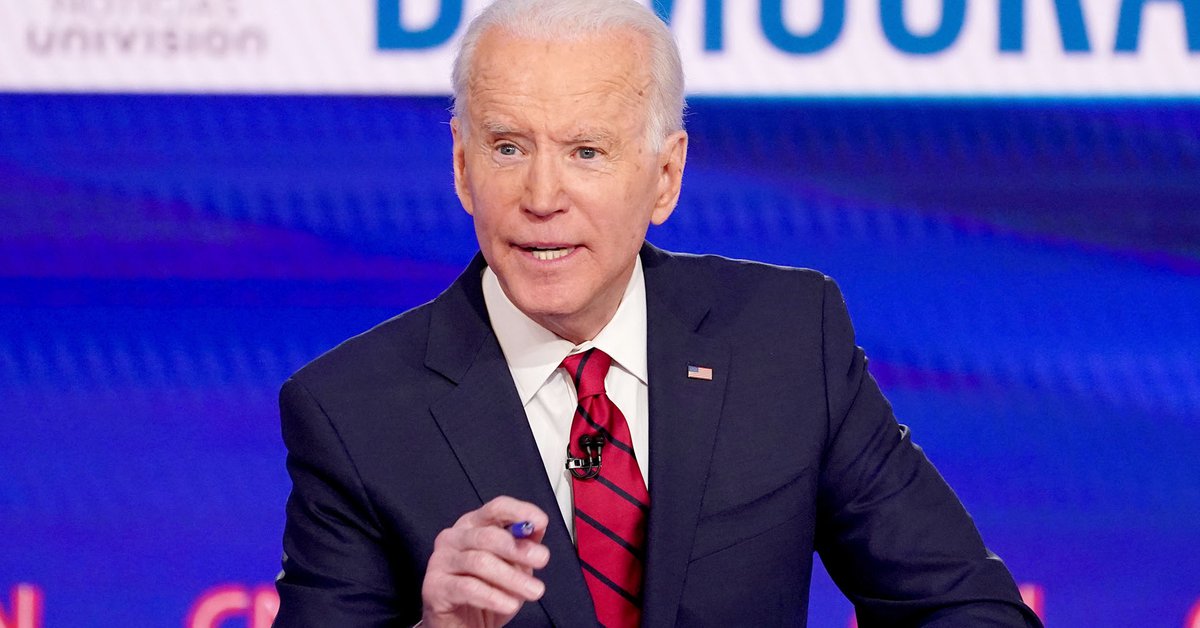 The foreign policy of the United States has generally revolved around the specs of international security and geopolitical competition. The Biden administration maintains that vision with greater emphasis on cooperation with traditional alliances. The US President’s first foreign trip would underline that strategic approach. The three scales are central. A G7 strengthens the alliance. Another, to encourage special relations with the United Kingdom in the framework of building a global Britain. The third focuses on the North Atlantic Treaty Organization as a multilateral axis in the field of international security. The Atlantic Alliance meeting in March had already anticipated a new strategic path that NATO would build together with Australia, New Zealand, South Korea and Japan.

The North Atlantic Treaty Alliance today has a broader geographic horizon for the United States than the original Eurocentric With the decision to face the challenge of Beijing and Moscow’s international presence at the global economic and political level. The Times of India Stand out NATO’s interest in recruiting New Delhi into the anti-China alliance. An objective that also includes a special relationship with the former republics of the Soviet Union in Asia (Kazakhstan, Kyrgyzstan, Tajikistan, Turkmenistan and Uzbekistan). An Asian multilateral security arc in response to the military access to the Silk Road. India is the most ambitious political and military target in that puzzle. A group of NATO experts (report entitled) India Next Geopolitical Destination, in the frame NATO 2030, United for a New Era) Has proposed to give India the status of existing partner.

The 10 member countries of ASEAN are also involved in NATO’s intention to expand its association. Hillary Clinton As Secretary of State, he had already started the approach. Currently, the initiative extends to Bangladesh, Bhutan, Nepal and Sri Lanka. If the link with these new associative segments is specified, Separatism of China and Russia will have significant reach in Asia. Even in relation to countries like Iran and North Korea, and even closer to Syria or Venezuela such as Beijing or Moscow.

Latin America and Africa do not appear as immediate priorities, although NATO Secretary General Highlighting the strategic value of the Cape of Good Hope has received general attention. Only Colombia has a special relationship with NATO after Argentina was considered as an additional NATO ally in the 1990s. For the first time in decades, Washington is geopolitically focused on both regions, facing the Chinese presence. The South Atlantic and Antarctica rarely avoid safety glasses for the United States and NATO.

President Biden’s interest in reviving NATO as an instrument of global power, and sanctions against China and Russia in particular, is noticeable. Let’s pretend The intention is to make this alliance a multilateral base even in the context of defensive values ​​like environment and democracy. Geopolitical goals are a realm the President could never have dreamed of Dwight Eisenhower When in 1951 he became the Supreme Commander of NATO.

Despite NATO’s warning, Russia plans to close various areas of the Black Sea
As soon as the formula is approved in the country, America has started donating AstraZeneca vaccines to the rest of the world.
NATO to hold its next leaders’ summit in Brussels on 14 June
See also  Lola Tillyaeva’s passion projects promote education and Uzbek culture