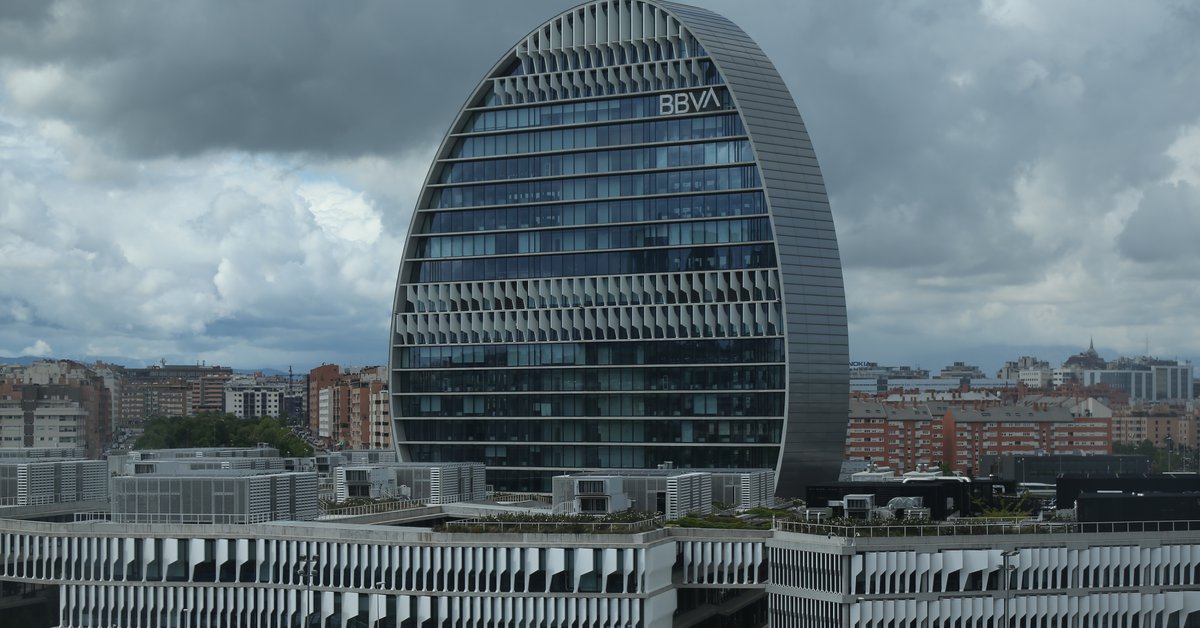 04-22-2021 Economy / Finance.- (AMP) BBVA completes the sale of its subsidiary in the United States to PNC for 9,600 million. The transaction generates a net profit of 570 million euros, of which 479 have already been collected in the accounts of the bank ECONOMIA Isabel Infantes – Europa Press.

The transaction has a net profit of 570 million euros, of which 479 have already been deposited in bank accounts

BBVA has completed the sale of its subsidiary in the United States to PNC Financial Services Group for $11,500 million (approximately 9,600 million euros), after obtaining the necessary regulatory authorization, as reported to the National Securities Markets Commission (CNMV). Has been done.

The sale amount differs slightly from the $11.6 billion announced when the transaction was agreed in November 2020 as a result of deducting costs derived from the transaction.

As announced by BBVA, the results generated by the US subsidiary since the operation was announced in November 2020 and the closing of the sale on Tuesday have had a positive impact in terms of capital and profit.

Notably, the overall impact on the group’s ‘fully loaded’ CET 1 ratio is around 294 basis points, of which 24 basis points were already recorded at the date of announcement and close of the first quarter of 2021 .

Similarly, net profit from taxes generated is approximately €570 million, of which €479 million was already included in the Group’s results for the above period.

The sale includes BBVA USA Bank, as well as other BBVA Group companies in the United States, including activities related to the said banking business, and does not include a ‘broker dealer’ (BBVA Securities) and the New York branch.

See also  5 of the Best Auto Parts Suppliers in Norway

Thus, BBVA will continue to develop its institutional and wholesale business in the United States through BBVA Securities and its branch in New York, while maintaining its investment activity in the fintech sector through its participation in Propel Venture Partners US Fund I .

Upon completion of the operation, PNC, based in Pittsburgh, Pennsylvania, becomes the nation’s fifth largest banking group by assets.

Surplus capital will be used to create value

Since BBVA USA sales closed in November 2020, the group has repeated on several occasions that the surplus capital generated from the transaction will be used to create value for shareholders.

BBVA paid a cash dividend of 5.9 gross cents per share on April 29, which is equivalent to a 15% payout on 2020 results, and aims to reinvigorate its policy of distributing between 35% and 40% of profits without extravagance. Have to start from Cash when the European Central Bank (ECB) allows it (as of September).

Similarly, the group already has the approval of its shareholders to initiate a share buyback program representing 10% of its capital stock, once the restrictions are lifted, so the BBVA will be called the fourth quarter of this year. Share buybacks are expected to begin in the quarter, a process that will last through the middle of 2022.

BBVA will still have additional capital from the sale of its US subsidiary that it can use for a number of strategic options, so it will analyze which opportunities generate greater profitability for the group, said the bank’s CEO. has reiterated on several occasions, Onur Genk.

If the situation allows it, BBVA will celebrate its Investor Day later this year, after canceling it last year due to a coronavirus crisis, an appointment in which it can detail its financial objectives, as recently as’ was announced by L. secret’.