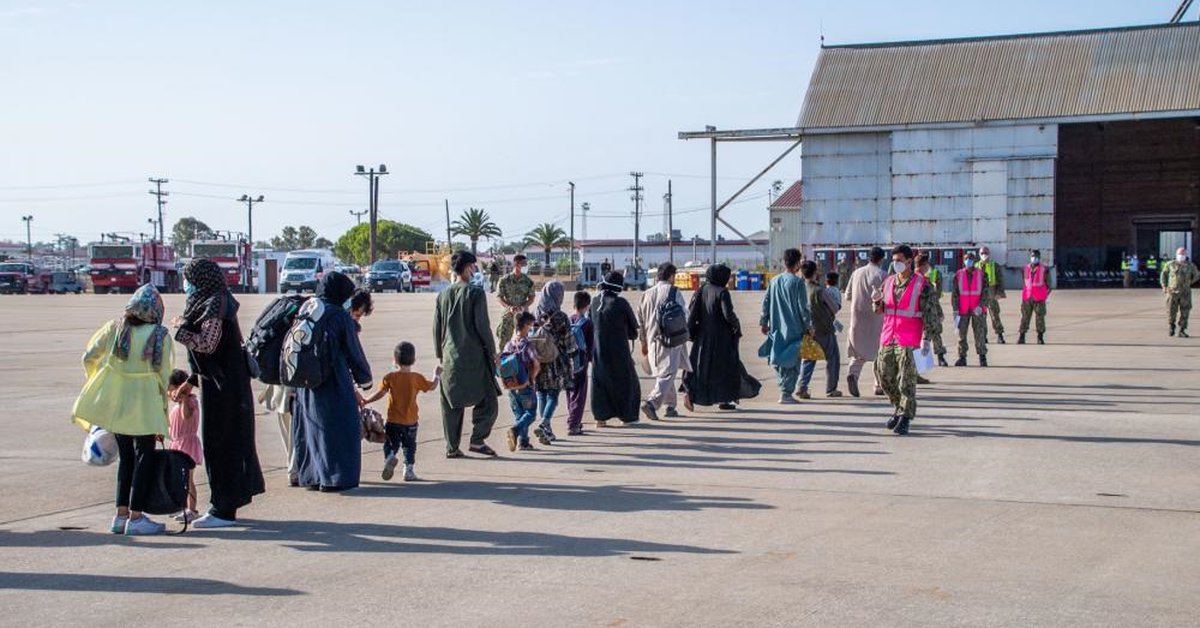 According to this country’s embassy, ​​a new flight organized by the United States with about 200 evacuations from Afghanistan landed at the naval base in Rota (Cádiz) this Monday at 9 am.

It is the fourth flight of its kind to reach the US military base after landing two others on Friday and another on Sunday. This was all sealed after an agreement between the presidents of the two countries so that the United States could use its bases in Spain to channel part of its evacuation from Afghanistan.

The operation of the United States Government thus continues with the task of “receiving, processing and providing all possible assistance” to the basic needs of the displaced in the resettlement process in their final destinations, as indicated by the embassy.

Altogether around 1,200 people have been evacuated at Rota airport. On this Friday the first two planes landed with around 800 people and on Sunday they evacuated another 220 people.