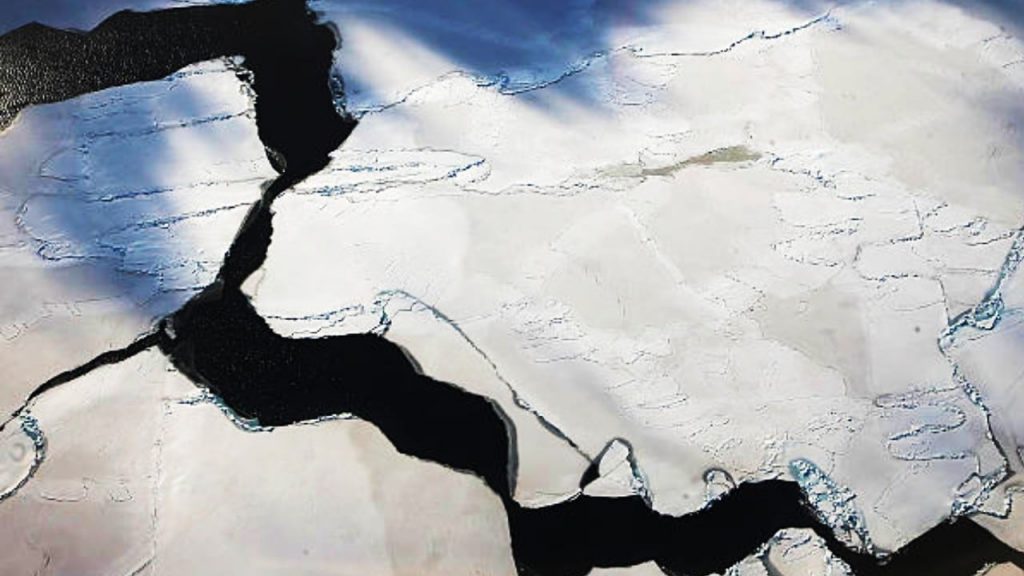 The Major disasters that occur in different parts of the worldOf natural origin or due to accidents Because of human behaviour, more interconnected than appears on the surface and all linked to climate change, according to Report released today by United Nations University (UNU-EHS).

We recommend the following: United Nations: The next 10 years are vital to saving the planet

The study focuses on Ten phenomena extremely destructive to human life and the environment recorded between 2020 and 2021From a flood in Vietnam to an unusual cold snap in Texas, to the tragic explosion in the port of Beirut.

An example of how disasters are interconnected and stem from extreme climate changes around the world is illustrated in Rapid ice melting in the Arctic, which in 2020 caused an unusual movement of cold air currents that reached Texas, a state where temperatures were never below freezing, but that year it cost 220 people their lives and caused a massive blackout.

In another example, the coronavirus epidemic has left hundreds of thousands of people without income in the Indian subcontinent, causing huge groups of people to return to their places of origin towards Bangladesh, occupying slums that did not resist the arrival of the times. of hurricanes, resulting in significant deaths from the virus and floods.

The Beirut port explosion (more than 200 deaths in August 2020) Initially attributed to mismanagement of hazardous materials storage, but the study highlights that it was the presence of a ship laden with ammonium nitrate, abandoned in that port since 2013, that compounded the problem. blast.

See also  Sanctions on Russia: Biden isolates Moscow from Western financial system and accuses it of embarking on "invasion of Ukraine"

Indeed, this explosion has highlighted the huge number of ships sailing around the world under flags of fitness for hazardous materials and using lax environmental safety laws.

In summary, the report highlights that most natural disasters and major accidents are due to three interrelated factors: “Human-caused greenhouse gas emissions, inadequate disaster risk management, and an underestimation of environmental costs and benefits in decision-making.”

Finally, the report highlights The effect of human behavior On environmental issues: Thus, the high global demand for meat greatly doubles the need for soybeans as animal feed, and this leads to the destruction of large areas of forests for the cultivation of soybeans.