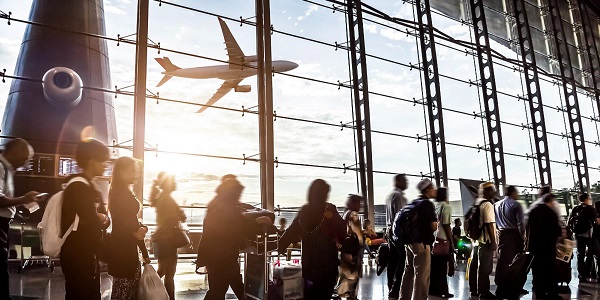 Officials in the United Kingdom included Mexico among the countries at high risk of infection with COVID, mainly due to the delta variant, Therefore, travelers from Mexican land will be confined to hotels for 14 days before entering the country from August 8.

The measure means that people who are not English citizens or residents will not be able to enter the United Kingdom. In addition to Mexico, Georgia, the African islands and the French departments of La Réunion and Mayotte will be added to the ‘Red List’., reported to the English government through its embassy in Mexico.

“These nations present a high risk to the public health of the UK because of known high-risk variants being investigated or as a result of the very high prevalence of COVID-19 in their region,” the delegation said.

Faced with the measure, Virginia Messina, senior vice president of the World Travel and Tourism Council (WTTC), said it would create a significant impact on tourism, as airlines would mobilize fewer people, And for the economy in general, because other European citizens will not go to Mexico.

And he specified that the United Kingdom is the third country with the most visitors to Mexico. He explained that there are currently about 6,000 Britons in Mexico and that they will try to return immediately in the face of new measures, As the mandatory quarantine comes into force on Sundays.

Data from the Ministry of the Interior (Segob) indicated that they arrived in Mexico in the first semester of 2021, Mainly Mexico City and Cancun, Quintana Roo, 23,082 English tourists, of whom 5,488 did so during June.

According to information received from AFP, The United Kingdom has over 6 million COVID infections since the start of the pandemic, The Health Ministry said that after the confirmation of more than 31 thousand new cases in the last 24 hours.