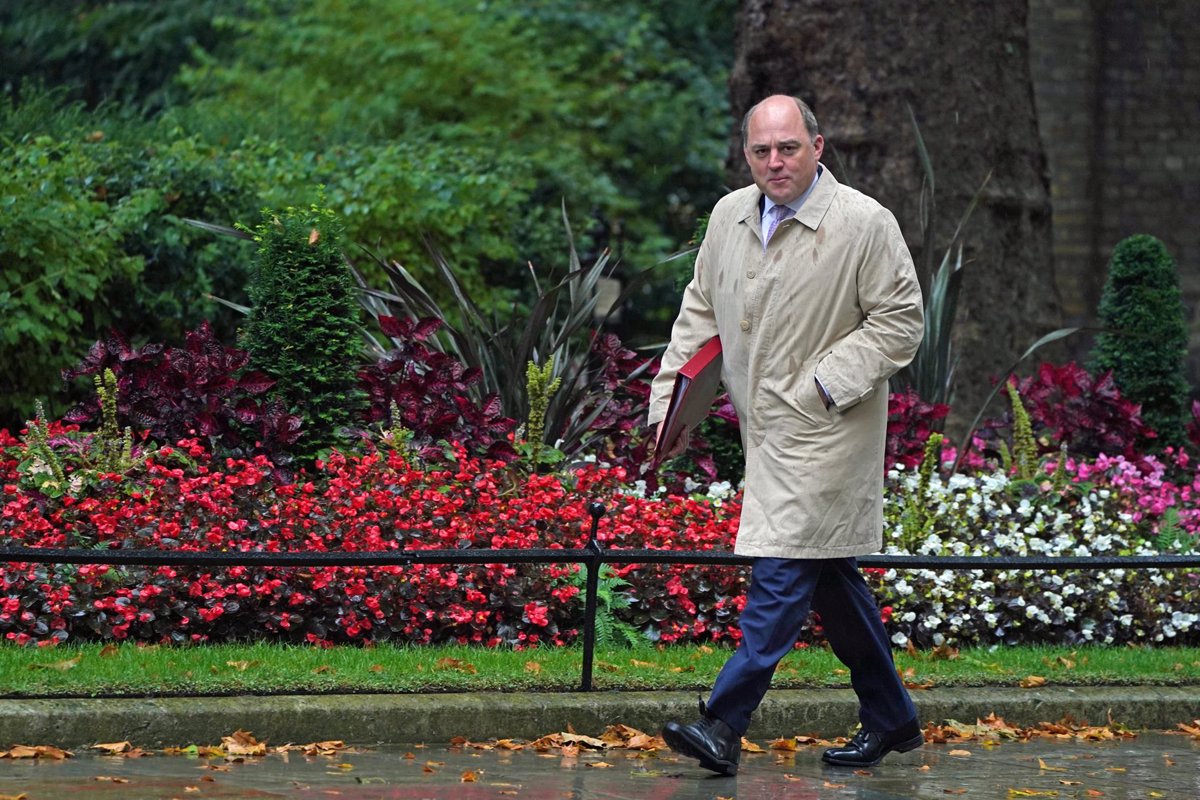 UK officials plan to build a cyber defense center that could launch attacks against “hostile states”, as announced by British Defense Minister Ben Wallace in an interview with The Telegraph.

According to Wallace, the bureau will employ thousands of analysts and hackers in 2030, putting the country “at the head” of nations capable of carrying out such attacks.

Tasks that can be undertaken by the minister by this center include the persecution of pedophilia networks on the Internet, the fight against terrorism and defense against “hostile states”.

As an example, Wallace cites a cyberattack by North Korea against the country’s National Health Service (NHS) in 2017 using the Wannacry ransomware.

The minister defended, “My duty is to defend, but part of it is the ability to destroy your opponents’ ability to attack you.”

British Prime Minister Boris Johnson is expected to mention the new initiative during his speech at the Conservative Party convention, which begins this Sunday in Manchester.