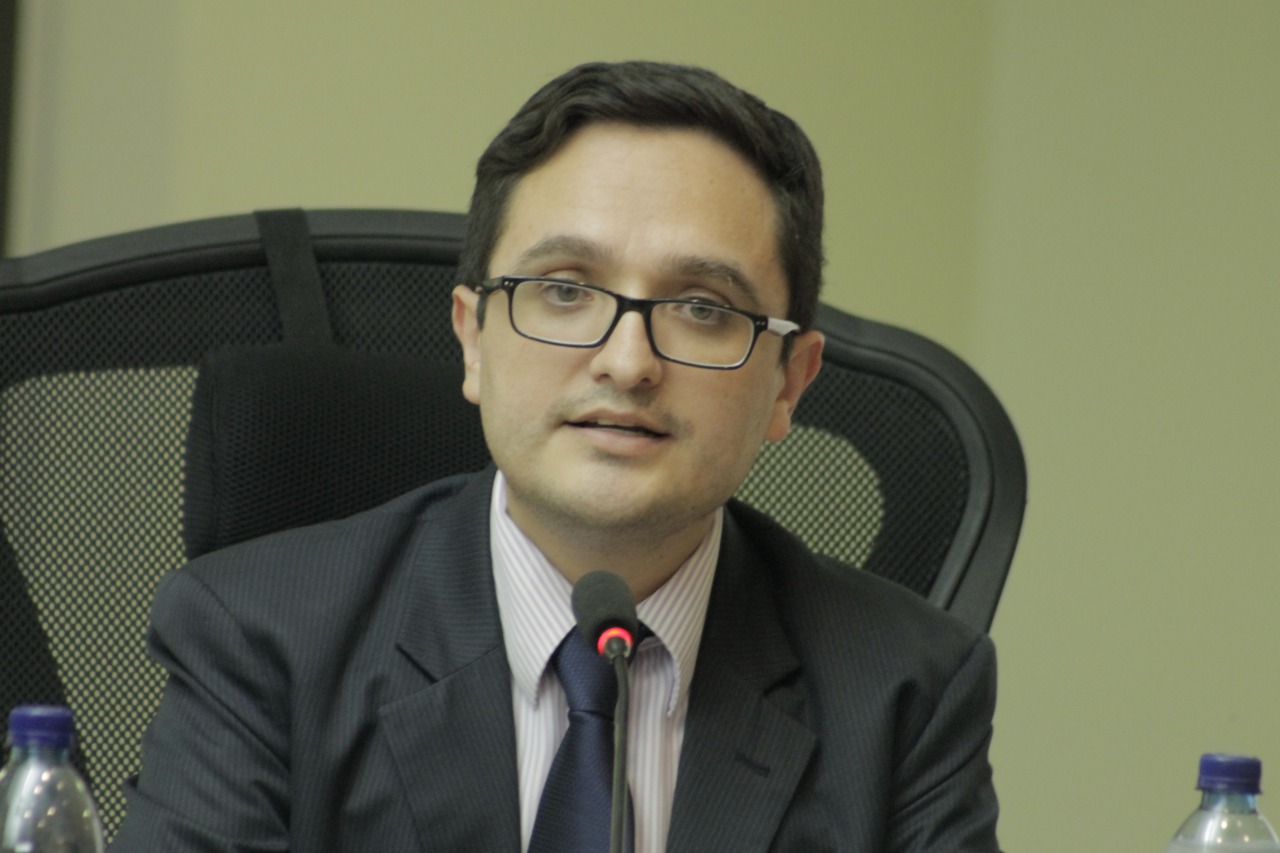 Today the UK Ambassador to Guatemala, Nick Whittingham, met with the head of Special Prosecutor Against Immunity (FECI), Juan Francisco Sandoval, to highlight that entity’s efforts in the fight against corruption and impunity in Guatemalan institutions.

“Glad to meet Juan Francisco Sandoval and discuss the importance of the fight against corruption for the rule of law and prosperity in Guatemala,” the United Kingdom ambassador posted on his Twitter account.

British Ambassador Nick Whittingham highlighted the importance of FECI’s work in the fight against corruption. https://t.co/Tf6X8jcY97

On 13 May, the two met virtually, saying the talks revolved around anti-corruption sanctions that the country imposed on 26 April this year against Congressman Felipe Alejos. Nick Whittingham highlighted at the time, “It is a pleasure to meet Prosecutor Juan Francisco Sandoval to talk about the work he has done in Guatemala and to learn about his valuable contribution to continuing to support the country.”

Other ambassadors show support for FECI

This Monday, Thomas Peir, the ambassador of the European Union, announced via a tweet that there would be a meeting of other diplomats from that continent with Juan Francisco Sandoval. “Important meeting with the head of the Special Prosecutor Against Impunity (FECI) Juan Francisco Sandoval in Guatemala with representatives of EU member states,” he insisted.

On that occasion, the German ambassador, Harald Klein, and the Swedish ambassador, Hans Magnussen, were called, who described the meeting as “an important meeting”.

Then the French embassy emphasized its support for the prosecution, saying: “Together with the heads of missions of the embassies of the countries of the European Union we express our support for the FECI and the fight against corruption in Guatemala.”

See also  Watch EU Mexico vs Honduras Live in USA: Prediction, when, how and where to watch live friendly matches towards Gold Cup 2021 from USA Football Today. US | European Union