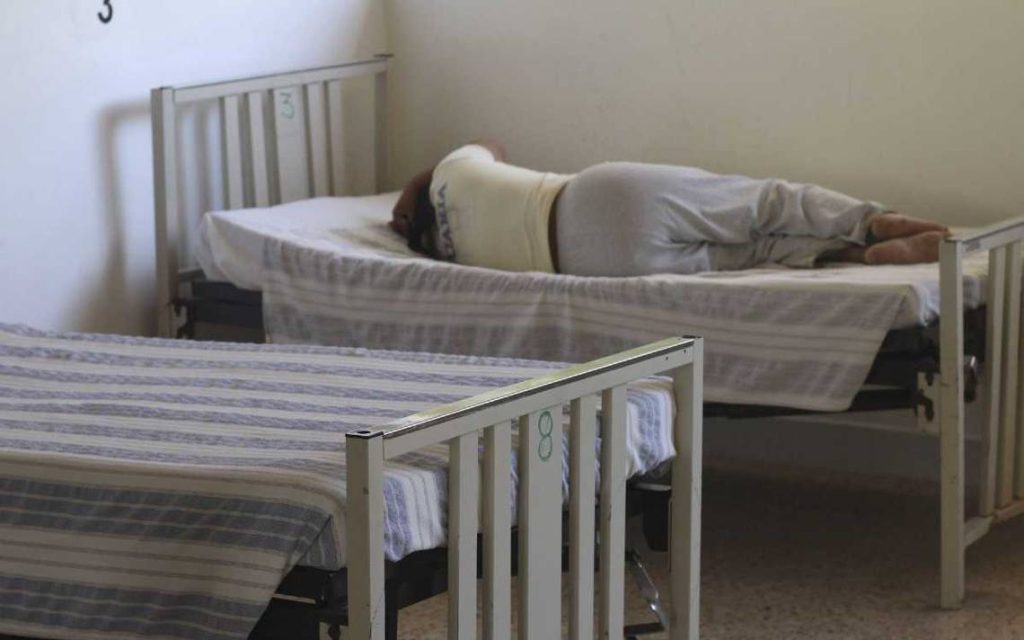 In practice, what caught the eye was that there were no longer psychiatric hospitals. I’m going to take this position as a decision, a decision not just Mexico, it’s a decision that’s been taken incrementally for a decade as a fact, that the patient, the individual with mental disorders, and more now after the pandemic, requires comprehensive care from the family, and of course consideration for what they have.

“This idea of ​​deinstitutionalization is to go to the street? It seems to me naive to believe that this is possible. If there is no way to send people somewhere, we assume that they have somewhere to go. First, it will be necessary to find out what support networks their users have. these centers, because the fact that many of them were abandoned by their relatives is ignored.”

Former Director of Psychiatric Care at the Ministry of Health

“It is not possible to take care of all people with mental health problems, they must be cared for at home.”

“We consider that the proposed course of eliminating the psychological asylum model contained in the said reform is incompatible with progress in the right to health, and is an excessive burden in the tasks of caring for families, especially women, and above all, because it does not offer a way out for unquestionable people who They will end up in prison. Because of the above, we urge the National Council for Human Rights to sue the Supreme Court of Justice of the Nation (SCJN) for invalidating those general rules.”

Head of the Clinical Management Unit for Spanish Healthcare Services

“The ideal would be to close psychiatric hospitals, but it is necessary to provide alternatives for the care of patients with serious mental disorders, for whom it is impossible to care within the family.”

President of the Spanish Federation of Mental Health

“(Close psychiatric hospitals) It is progress but there is still a lot to be done. Shelter apartments, lodgings and aid assistance have been launched, but the bulk of the work falls on family members and private initiatives. This avoids the social stigma of patients.”

Thirty years ago, Spain, following in the footsteps of other European countries such as the United Kingdom or Italy, decided to reform the public health law and move forward with the closure of psychiatric centers. The aim was to favor social, work, and family integration for people with mental disorders. The decision, despite its positive character, came late and badly. Late because it was in the last 10 years when institutions started to disintegrate. This is bad because those affected do not depend on a real help network, but on corrective solutions that leave a large number of people in a vulnerable position.”

“Mental health care can be provided without the use of large old psychiatric hospitals. In the reformed system of care, there is no place for a psychiatric hospital because it is no longer necessary and its various social functions are carried out by new devices and institutions, diverse and detailed to cover the multiple needs of people with Psychiatric disorders Helps to create a dynamic relationship between physicians and family members, which does not exclude or isolate patients.