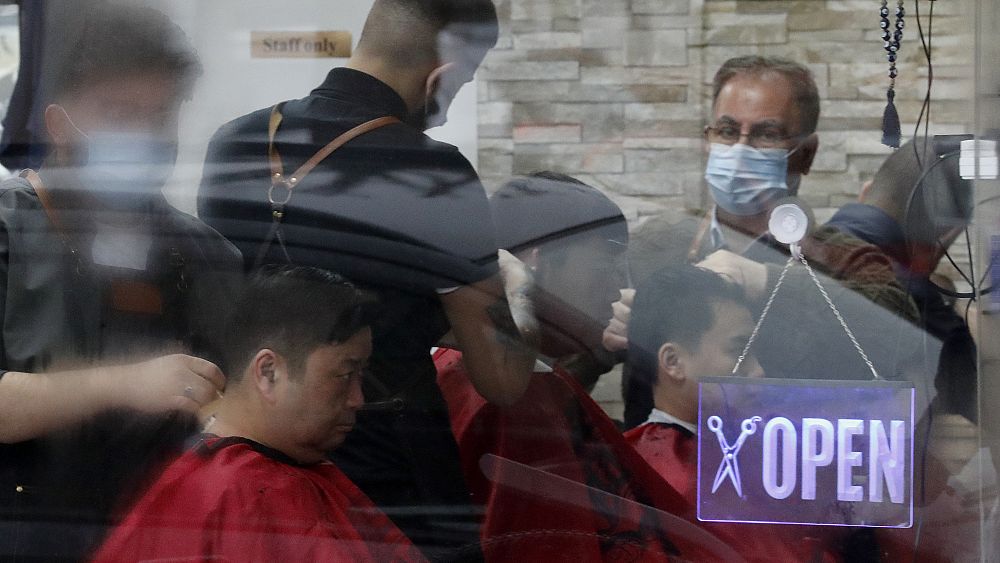 With around 128,000 deaths from coronaviruses, the highest number in Europe, the UK is carrying out a successful vaccination campaign. About 70% of British adults have received the first injection and over 37% in one second. This means that restrictions on indoor ceremonies and social contacts can be lifted, although concerns remain about the more contagious Indian version.

“We have seen over 1,300 cases of this Indian edition. It is becoming a major strain in some parts of the country, for example in Bolton. … __ There is recent new data from Oxford University, and I would like this To emphasize that this is data from laboratories, it is not clinical data and it is too early, but it gives us confidence to an extent that vaccines work against this Indian version “, UK Health Secretary Matt Hancock says.

Spain also leads in reopening. This has been his first full weekend without any alarm and many beaches are crowded. Some visitors remained on alert while restaurant personnel expressed relief.

“It seems that we are slowly returning to normalcy, but we have respect for the virus, because many dangerous things have happened, and many people have died, and we must be very careful”, Says Francisca Munoz, a visitor from Cordoba.

“The truth is that it has gone very well. Everything is reserved and other than that, it seems to have started to grow”, Explains Angel Prieto, an employee of the Chiringuito Siksu restaurant.

The Czech Republic is also easing sanctions, with daily contagion figures falling to their lowest level since September. Starting this Monday, more students are returning to classes, and they open the roofs of restaurants and gyms. In addition, cultural events with a maximum of 700 spectators can be held outside and capacity is expanded to zoos and botanical gardens.

See also  To be played in Australia and New Zealand