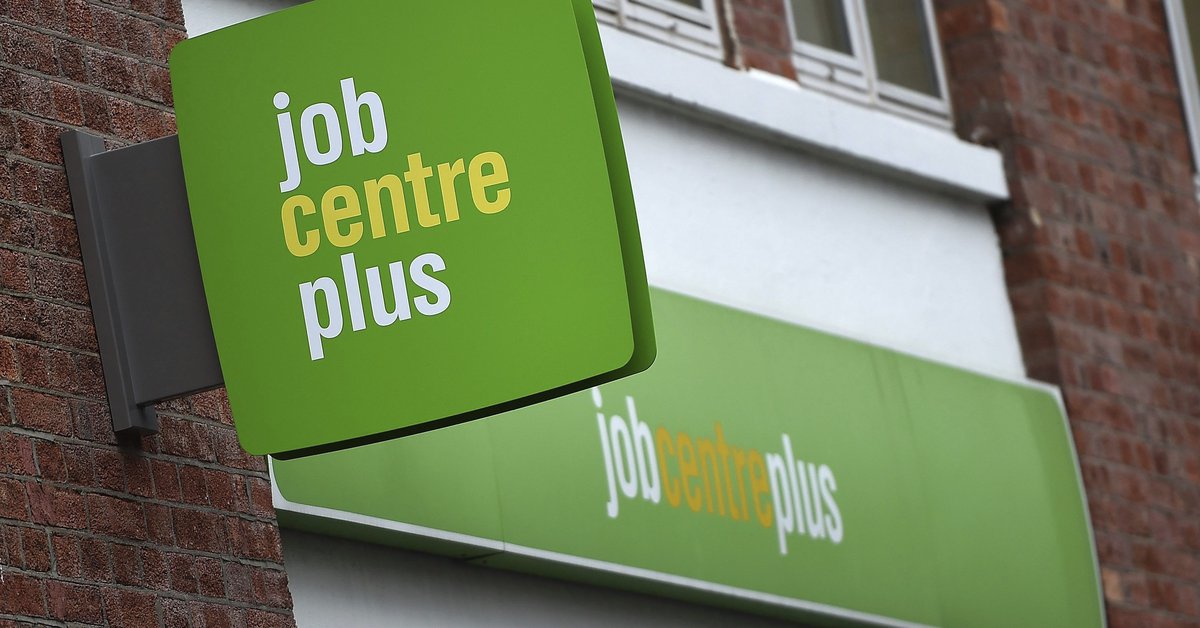 An employment center in London, UK in a file photo. EFE / Andy Ren

LONDON, Nov 16 (EFE) — The unemployment rate in the United Kingdom stood at 4.3 percent between July and September, compared to 4.5 percent between June and August, the Office for National Statistics reported Tuesday (ONS).
British unemployment continues to decline despite the fact that a government-implemented aid scheme during the pandemic, for which the executive paid a good portion of the wages of those affected, ended on 30 September.
The number of people employed with the payroll rose 0.6% to 29.3 million between September and October, well above levels seen before the coronavirus crisis.
ONS Director of Statistics Sam Beckett indicated this Tuesday that it would be necessary to wait a few months to see the full effect of the end of the government plan put in place by the pandemic as many people who lost their jobs at the end of September Severance pay can still be received.
British Finance Minister Rishi Sunak said the latest figures are a reflection of the “extraordinary success” of the job support scheme for the pandemic.
“We know how important it is to keep people in good jobs for both them and our economy. So it is wonderful to see that the unemployment rate has fallen for the ninth month in a row,” the minister said.

See also  Morocco has COVID. suspended flights with the United Kingdom, Germany and the Netherlands due to