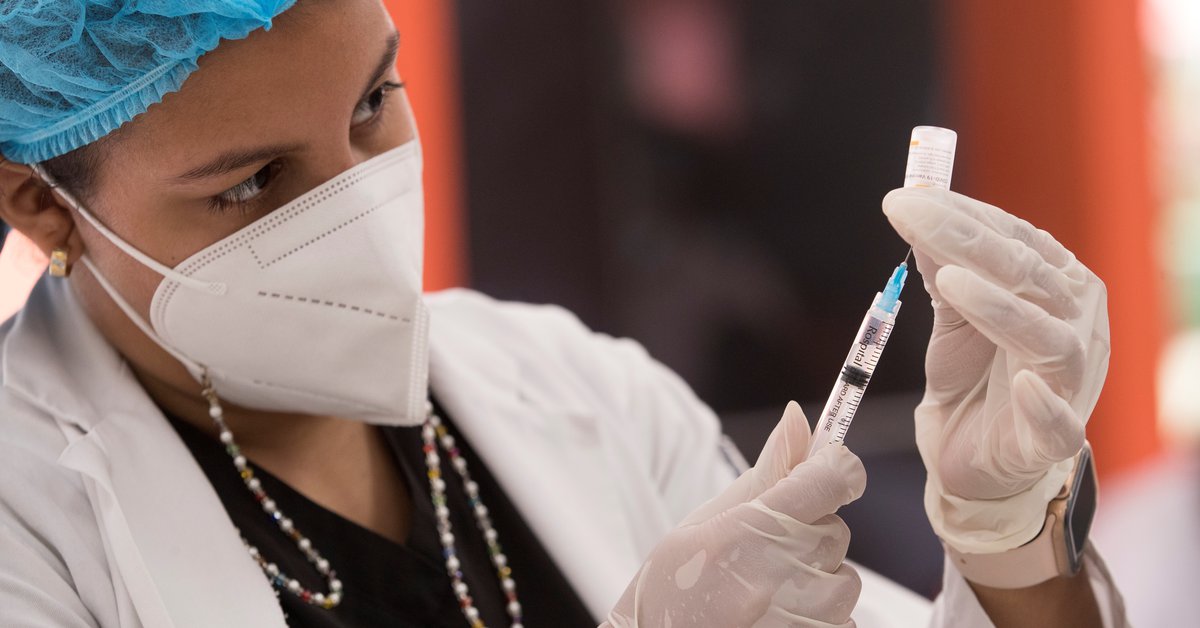 Operator carrying a shipment of vaccines.

The United Kingdom announced on Thursday that it will donate 100 million doses of coronavirus vaccines to contribute to the G7 target between this year and next year. By supporting vaccination with 1 billion doses worldwide.

British Prime Minister, Ahead of a summit of leaders of the Group of Developed Democracies in Cornwall (England) this Friday, Boris Johnson said the committed doses come from “surpluses” that the United Kingdom will not use..

The donation is in addition to British “financial support” for the COVAX program to accelerate the arrival of vaccines in developing countries, as well as “support” from the University of Oxford and the United Kingdom public for the development of pharmaceutical preparations. company AstraZeneca, Johnson elaborated in a statement.

The head of government insisted that The United Kingdom is the fourth donor to COVAX promoted by the World Health Organization (WHO), to which it has contributed £548 million. ($776 million).

The United States went ahead after the British announced that it would donate 500 million Pfizer vaccines through that program.

Johnson, the host of the G7 summit, has further said that he would urge the group’s leaders to “help vaccinate the whole world before the end of next year”.

The United Kingdom will donate the first 5 million doses before October, which will go primarily to the “poorest countries in the world”., and plans to give another 25 million during this year, and the rest during the next.

80% of donations will be managed through the COVAX program, while the rest will be distributed according to bilateral agreements with countries that need them.

“Since the start of this pandemic, Britain has taken the lead in efforts to protect humanity from this deadly disease.”, said the British Prime Minister.

“A year ago, we funded the development of the Oxford/AstraZeneca vaccine with the idea that it would be distributed around the world at no cost.”added.

Thanks to the “success of the vaccination programme” in Britain, his government can now share “some surplus doses with those who need them,” Johnson explained.

“At the G-7 summit, I hope the rest of the leaders will show similar commitment so that, together, we can vaccinate the world before the end of next year.”, he claimed.

The United States announces it will donate 500 million Pfizer vaccines: which countries will receive them
Why the world’s media already takes the theory of the laboratory origin of the coronavirus seriously
USA: An FDA advisor assures that children should be vaccinated against COVID-19