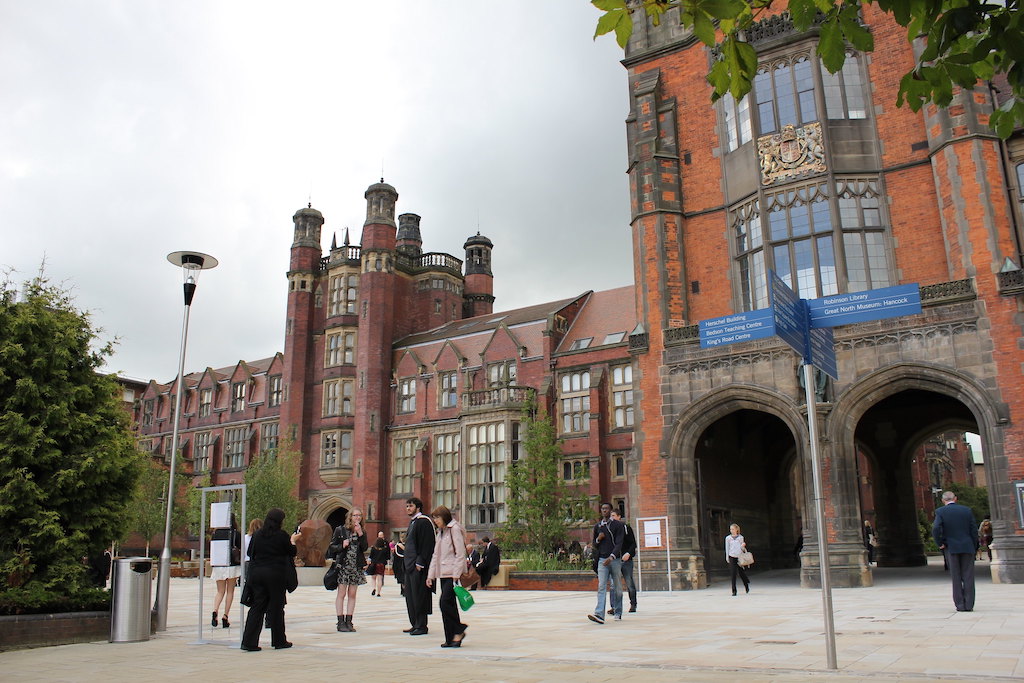 University researchers have awarded research funding to explore the reuse of shale gas wells in the United Kingdom for carbon, geothermal and hydrogen storage.

The project, led by Dr Mark Ireland (Newcastle), in collaboration with Dr Jen Dickey (Stirling), will investigate the possibility of reusing shale gas wells in the UK as research facilities to answer basic scientific questions, as well as to conduct the necessary research to capture carbon. Hydrogen and geothermal storage and storage.

This project, which includes a systematic review of the construction and condition of existing wells, as well as characterization of the geology of all well sites, will identify wells that can be reused. The project will also develop strategies and implement community participation.

The project partners include existing onshore oil and gas operators Third Energy, Cuadrilla and iGas, who will exchange technical data on deep wells offshore in the UK. The project will draw on the expertise of the wider UKUH program, as well as scientists from the Commonwealth Scientific and Industrial Research Organization (CSIRO) and the Council for Science and Technology Facilities (STFC) with experience on similar projects.

The project outputs will be a report on the technical feasibility and challenges of reuse, a comparison of the different sites, and will include, where possible, the cost of each reuse option. Essentially, this project will engage with stakeholders and communities and bring together their perspectives on the use of existing oil and gas infrastructure to advance science and technology in low carbon energy delivery.

See also  So you can put your application logo in gold