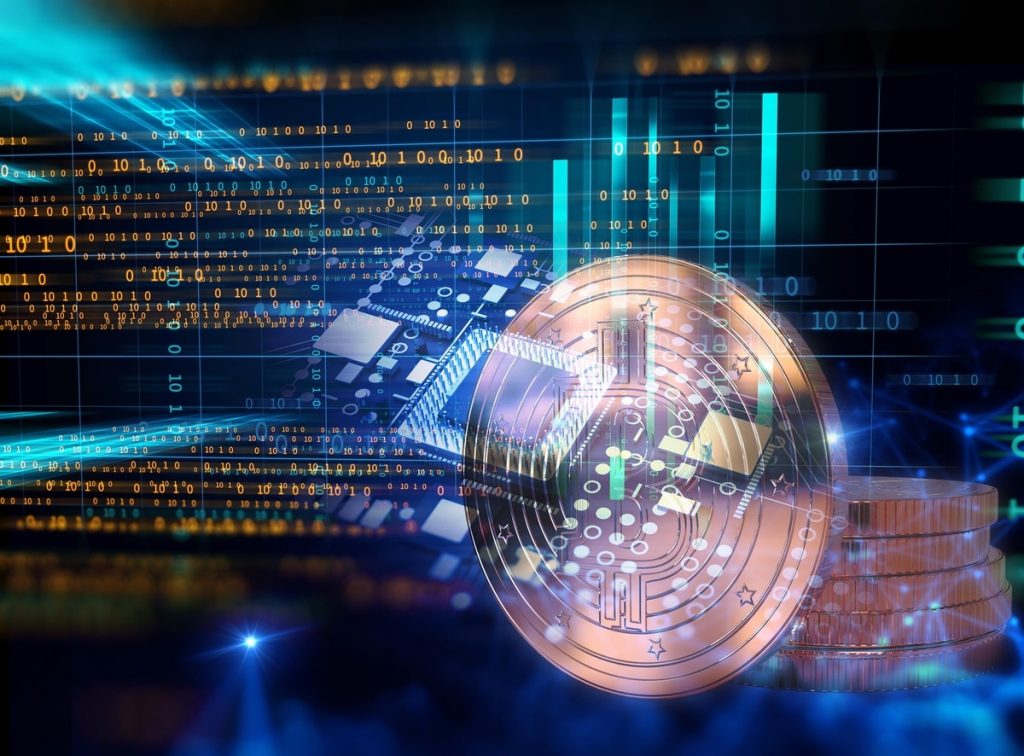 London police announced on Friday that they have made the UK’s largest forfeiture of cryptocurrency, worth nearly $160 million, as part of a money laundering investigation.

Money laundering agents have seized cryptocurrencies valued at 114 million pounds (133 million euros or $158.5 million) in what police described as “one of the largest seizures in the world”, without specifying the type of cryptocurrency.

He explained that the operation was carried out based on information received regarding the transfer of criminal assets.

“Cash is still king, but as technology and online platforms evolve, some are adopting more sophisticated methods to launder their profits,” the statement quoted Police Chief Graham McNulty as saying.

“But we have highly trained agents and specialized units working 24 hours a day to stay ahead,” he added.

Cryptocurrencies such as Bitcoin are often criticized for being used for criminal purposes such as money laundering, thanks to their anonymity and ease of use.

According to a Chainalysis report published in February, cryptocurrency transactions for illegal purposes amounted to $10 billion in 2020, or 1% of all cryptocurrency activity for the entire year.