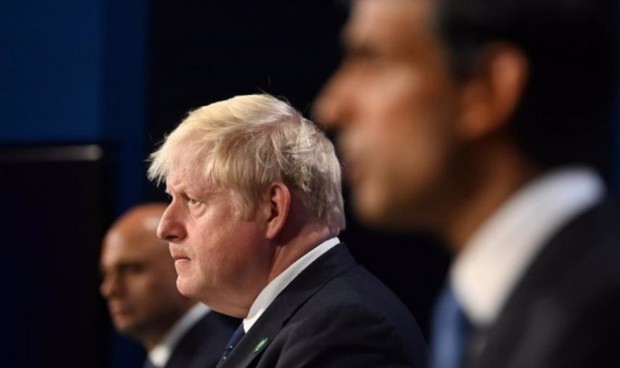 conscious of the need strengthen the health systemgovernment of United Kingdom Amidst the health crisis, the sector has chosen to raise taxes as a fundamental solution to increasing the budget.

The British executive has published a plan to raise taxes aimed at collecting 12 billion pounds (14 billion euros) more per year and thus increase spending on the country’s public health system.

Prime Minister Boris Johnson thus violates its promise Not modifying the collection system, although it believes it is not possible problems caused by covid “Without giving the public health system the money it needs.”


For his part, Finance Minister Rishi Sunak explained that “no government wants to raise taxes” but still “these are extraordinary times” and the country is facing “extraordinary circumstances”. government like this It will increase the contribution made by companies and workers to social security by 1.25 percent by country. Tax on dividend will also be increased by 1.25 points. This increase in special prices has raised complaints from both the Conservative and Labor fronts.

Johnson’s administration hopes to end delays caused by Epidemic in the British health system. In England alone, the number of patients on the waiting list for surgery or treatment has already reached a record 5.5 million. If health spending is not increased, this figure could reach 13 million. The average waiting time has increased from 25 weeks to 44 weeks compared to before the pandemic.

While it may include statements, data or notes from health institutions or professionals, the information contained in medical writing is edited and prepared by journalists. We recommend consulting the reader with any health-related questions with a health care professional.