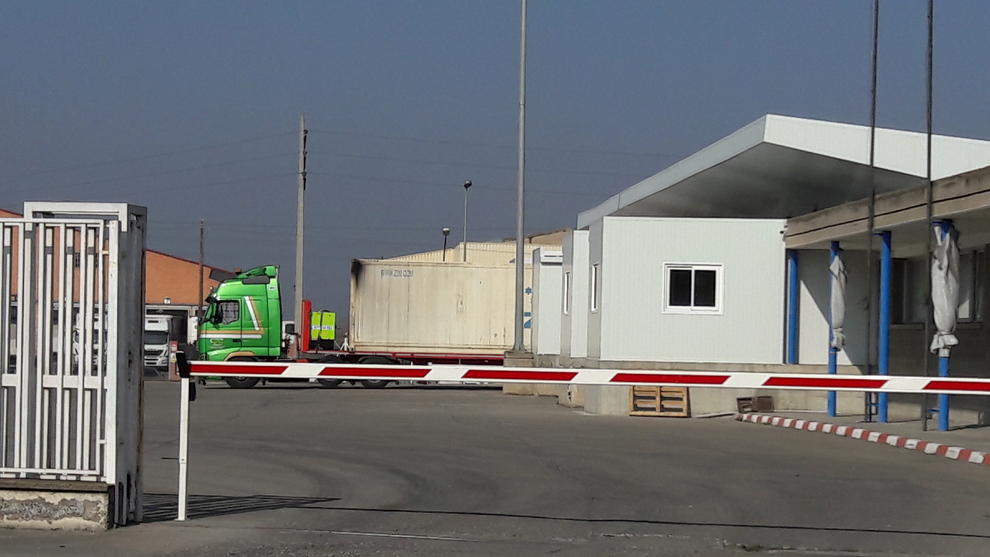 The UK has decided to postpone phytosanitary certification requirements for agricultural food products until January 1. It assumes some relief for Lleida’s fruit sector, bearing in mind that in principle it should go into effect on April 1, and with that, it will fully impact your peach and nectarine shipment campaign this summer.

This was demonstrated yesterday at a conference organized by the Catalan Fruit Association Afrucat and the online station Lleida Duanera (Edullesa) developed online. The county’s deputy government delegate, Jose Crispin, used the opening to explain that they had augmented Lleida’s staff with three phytosanitary inspectors to facilitate exports to companies.

Afrucat’s manager, Manel Simon, welcomed these additions because, he said, they could help speed up operations. 73% of UK imports of peaches and nectarines come from Spain and the bulk corresponds to companies from Lleida.

For her part, Rosa Bernardo, Head of the General Sub-Directorate of Health Agreements and Border Control at the Ministry of Agriculture, confirmed that the United Kingdom has postponed phytosanitary inspection of vegetables such as sweet fruits as a result. Britain’s exit from the European Union would mean that controls in destination will be “tougher, and more comprehensive than might be expected” in the spring. Bernardo pointed out that it is necessary to strengthen people and also to “change the perspective on the part of the sector” which must come from the logistics of shipments to the United Kingdom as it is a third country that determines its terms.

Maria Arana, of the Ministry of Agriculture’s General Subdirectorate of Health Agreements and Border Control, notes that with Brexit, exporting to the UK is like doing it to any other third country, like Mexico, Thailand or China. .