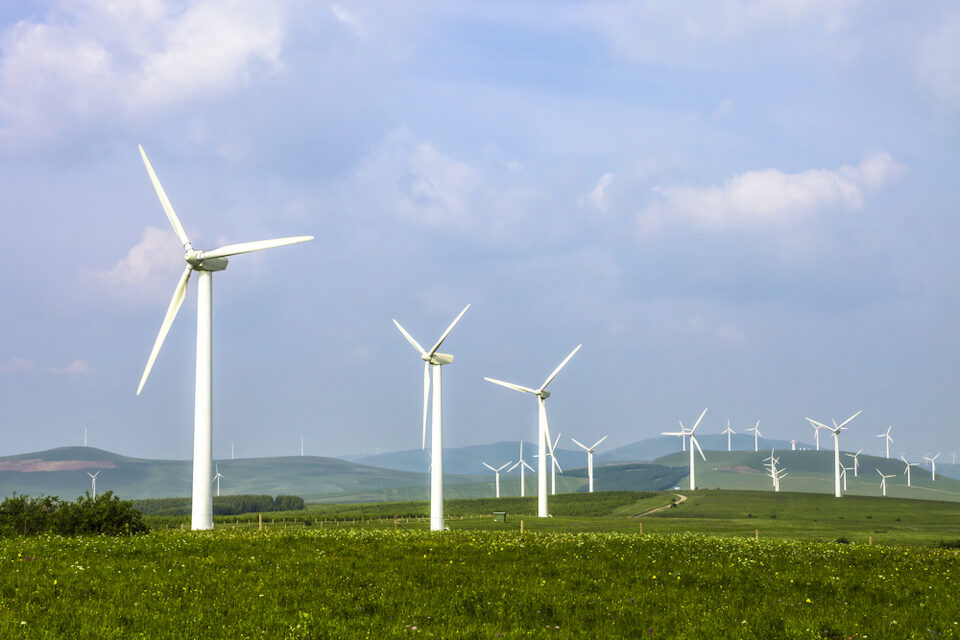 The total portfolio of onshore wind power projects in the UK has risen to nearly 33 GW, compared to 30 GW 12 months ago., according to new research from renewed Number published in the latest report Wild Wind Project IntelligenceIt covers projects that are in operation, under construction, approved or planned in the country, R-UK said.

British employers said that if all projects in the current portfolio were to go ahead, the UK would reach 30 GW by 2030, more than double the UK’s current operating capacity of 13.9 GW.

RenewableUK CEO, Dan McGrillHe said: “The government’s new Net Zero strategy specifically calls for more onshore winds to be installed in the 1920s and beyond, to help get the UK fully running on clean electricity by 2035.”

According to the latest report, the UK has a range of projects that can help reach net zero as quickly as possible and at the lowest cost to consumers, as this is one of the cheapest ways to generate new energy. But to achieve this, planning systems are needed in the four UK countries that reflect the consistent high level of public support for this technology and allow projects to progress where they receive the majority of domestic support.

“This should include encouraging the restart of older onshore wind projects as they reach the end of their useful life with longer, more efficient turbines. So far, less than half of the annual onshore wind capacity we need is allowed to stay on track and achieve our climate change goals,” McGrill added. Next December, onshore winds will compete for contracts to generate clean energy for the first time in five years.

See also  What is engine car remapping and is it worth it?

“To get the most out of job creation and investment, we must move from semi-annual to annual auctions, which are framed according to a government target, to 30 gigawatts of onshore wind capacity by 2030. Doing so would prove great leadership in the fight against Climate change at a time when the UK had an unprecedented international platform at COP26, McGrill concluded.