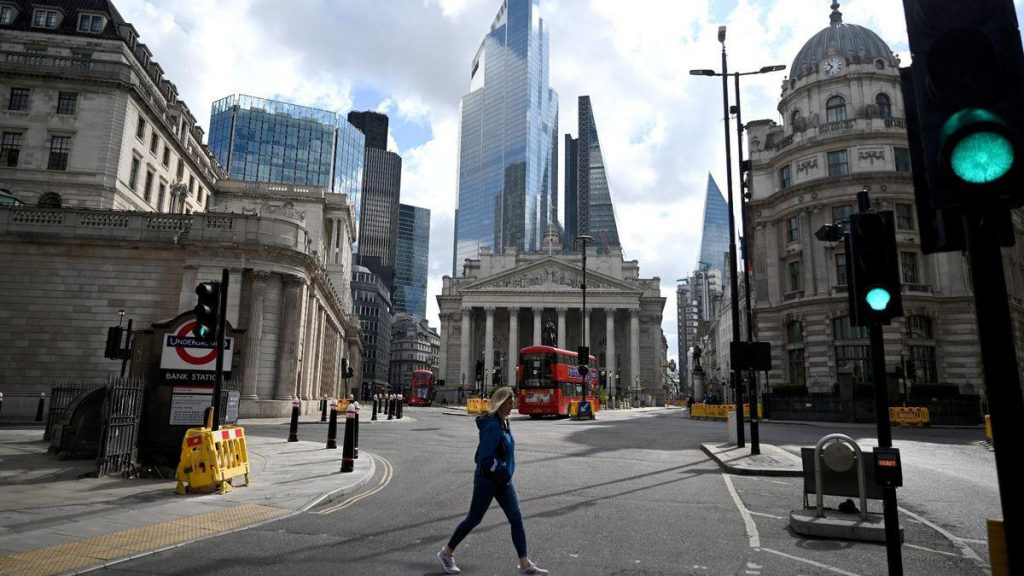 Boards of directors of companies included in the major UK stock indices They now have more than a third of women, That number has increased by 50% in five years, according to a government report released on Wednesday.

He added that although “men continue to dominate the top positions in leading British companies, the Hampton-Alexander study has seen remarkable progress in five years.”

In September, a study by Cranfield University and the consulting firm EY estimated that though women They are more present In the UK boards of directors, they are still quite few in management teams.

5 only in public administration positions

In the FTSE-100 Index, which includes the largest listed companies in the UK, women hold no more than 13.2% (10.9% last year) of senior executive positions and only 5 in executive positions. And this study reminds the General Directorate.

association British investors On Wednesday, it said its members will pressure listed companies to increase the diversity of their boards of directors and take action to combat climate change.