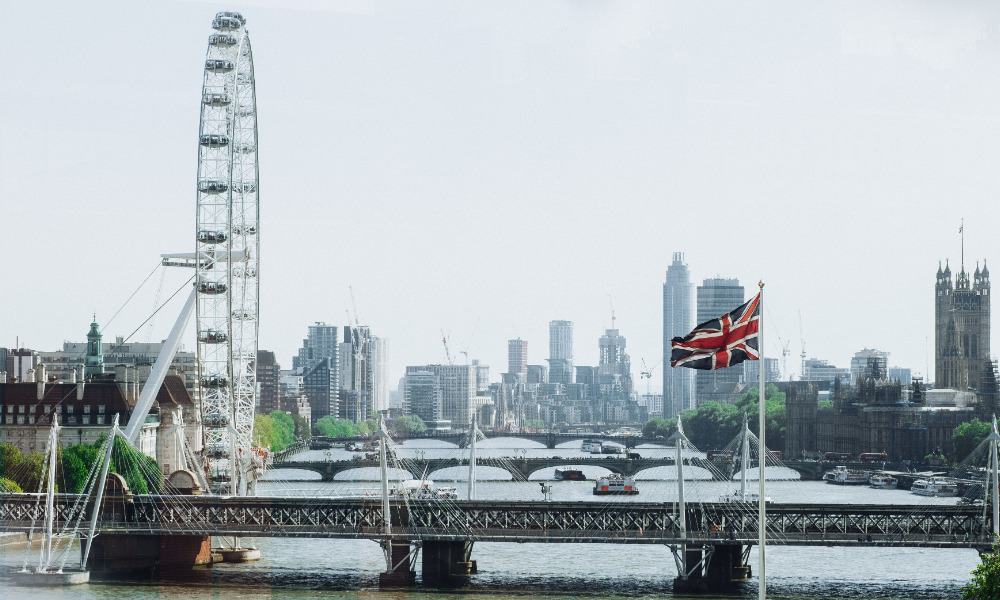 Inflation in the UK continued to rise to 2.5% year-on-year in June, its highest level since August 2018, the Office for National Statistics (ONS) announced on Wednesday.

According to a statement, the increase in prices was driven by fuel, food, clothing and restaurants as the economy reopened after the lockdown at the beginning of the year.

Inflation has picked up since March due to the gradual lifting of sanitary restrictions and crossed 2% in May for the first time since 2019.

In June, “inflation reached its highest level in almost three years for the fourth month in a row,” says Jonathan Atho of the ONS.

Samuel Tombs, an economist at Pantheon Macroeconomics, asked to explain the sharp rise in prices.

It also expects inflation to exceed 3% by the end of the year, before slowing sharply in 2022, thanks to a normalization of demand after the 2021 recovery impact.

This increase in inflation seen in other countries around the world, such as the European Union and the United States, is not surprising to economists and is not currently a major concern for the Bank of England.

The institution’s governor, Andrew Bailey, considered it necessary to monitor this growth, but without “overreacting”.

The Bank of England forecasts that inflation will rise to 3% by the end of 2021, despite a 2% demand policy.

See also  They discover a vast graveyard of sea creatures with a "supernatural" aspect in the United Kingdom, described as 'Jurassic Pompeii' (photo).