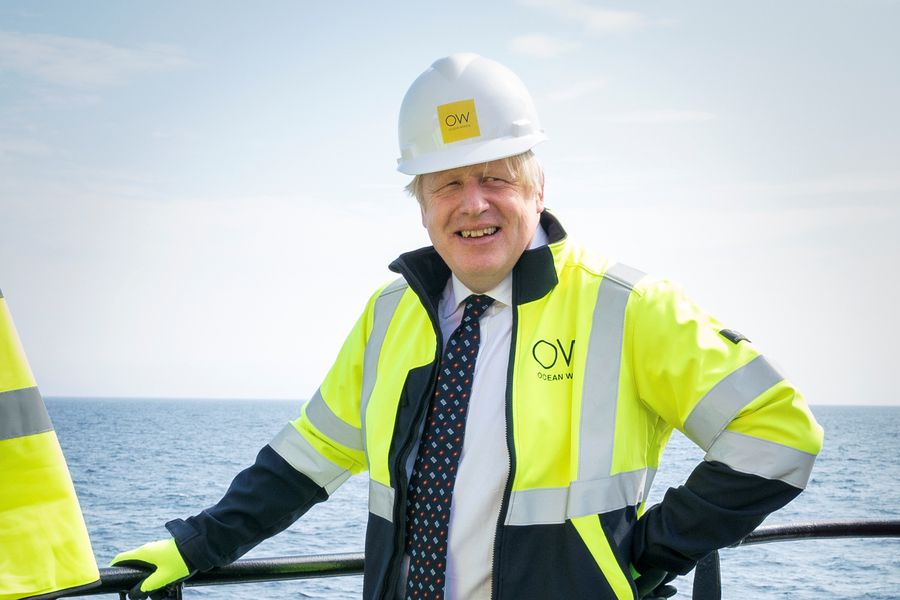 UK gross domestic product grew 4.8% in the second quarter of 2021, after experiencing a 1.6% contraction in the first three months of the year, according to the first reading of data published by the Office for National Statistics (ONS). .

In this way, between April and June, Europe’s second largest economy recorded the highest quarterly growth among the major advanced economies, although activity is still 4.4% below the level observed in the last quarter of 2019.

The services sector saw a recovery in the second quarter of 5.7%, while the production sector grew by 0.5% and construction expanded by 3.3%.

Between April and June, British household spending recorded an increase of 7.3%, compared to a decrease of 4.6% in the first three months of the year, accompanied by an increase of 6.1% in government spending, while total investment in fixed assets decreased by 0.5%.

In comments compiled by the BBC, the British Economy and Finance Minister, Rishi Sunak, indicated that the numbers show that the economy is improving, showing strong signs of recovery. “I know there are still challenges to overcome, but I am confident in the strength of the British economy and the resilience of the British people,” he added.

See also  Santander returns to F1 in alliance with Ferrari