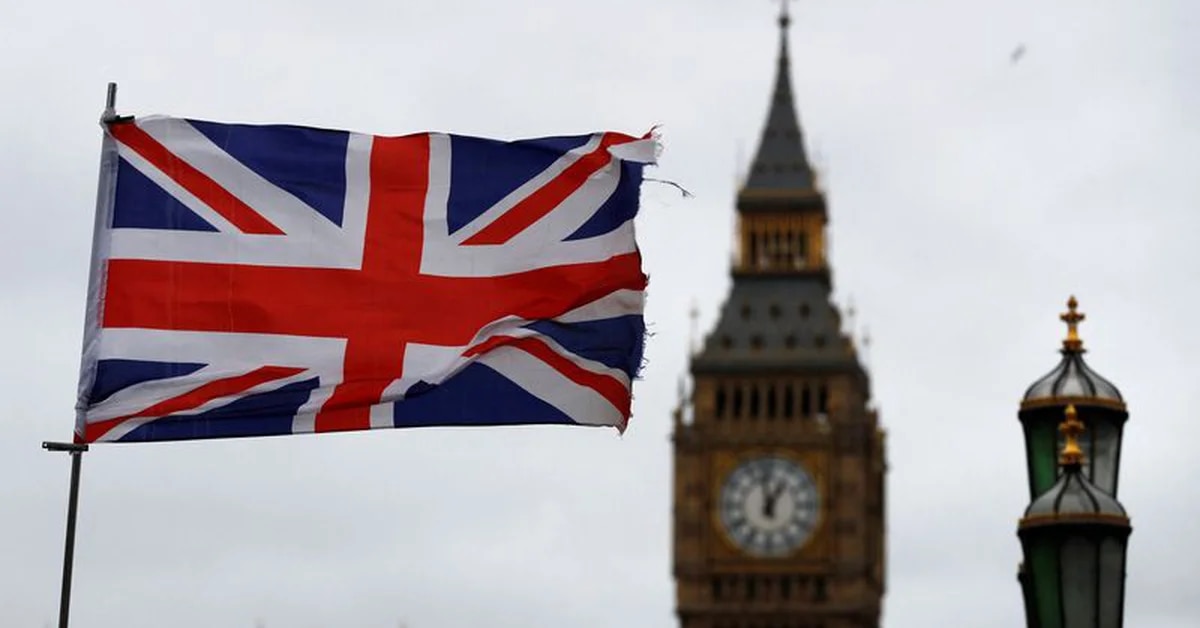 It added that Britain also intends to sign a deal with the 11-country trading bloc known as the Comprehensive and Progressive Agreement for the Trans-Pacific Partnership (CPTPP) in the coming years.

“We signed a free trade agreement with Australia just before Christmas. I expect the deal with New Zealand to be completed soon,” Trevelyan said in an interview with Reuters.

“They are two important partners in their own right, but also very strategically important to us as part of our accession to the CPTPP.”

Trevelyan made the remarks in New Delhi, where he began negotiations for a bilateral free trade agreement with India, as part of the British government’s efforts to boost ties with the Indo-Pacific region following its departure from the European Union.

See also  study for free!! With Chevening Scholarship in UK!!