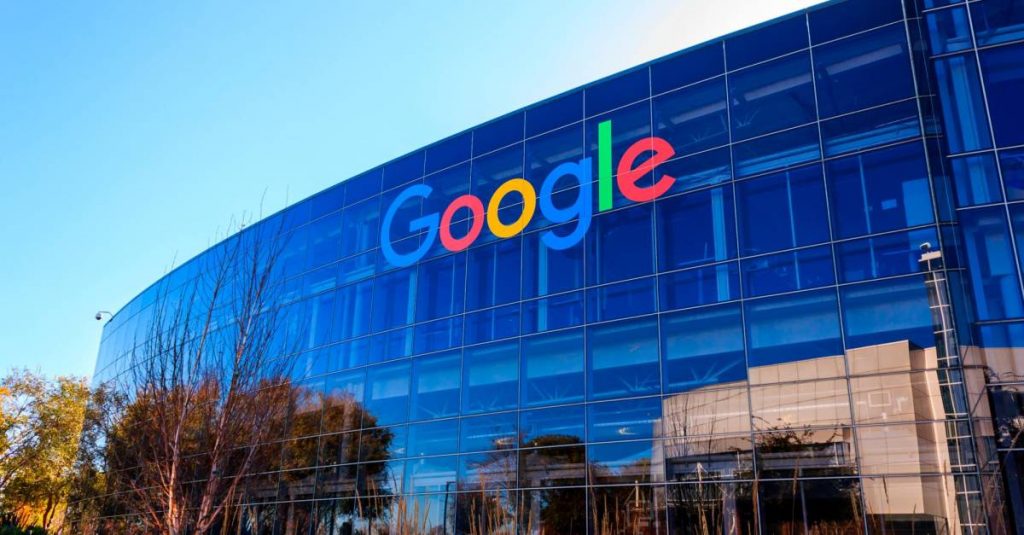 The UK Competition and Markets Authority is seeking to determine whether companies have violated consumer law.

The UK’s Competition and Markets Authority (CMA) launched a formal investigation on Friday against digital giants Google and Amazon to determine whether they were violating consumer protection laws by not acting firmly enough against erroneous trade reviews.

The British authorities had already conducted an informal investigation for more than a year that indicated that these two American groups were very lenient with this fraudulent practice.

The CMA defended “false or misleading product reviews can affect a company’s rankings or how it appears to consumers in search engines.”

He warned thatIt is important that these technology platforms take responsibility and are ready to take action when we think they are not doing enough.”

The UK regulator is currently investigating Google, fearing that the planned changes to the Chrome browser will cement its dominance of online advertising.

“To help earn consumers’ trust, we dedicate significant resources to preventing false or paid reviews from appearing on our online store,” Amazon said in a statement.

The online retail giant claimed to be cooperating with the Capital Markets Authority in its investigation and noted that there are no concrete allegations that its platform violated the law. Google, contacted by AFP, did not respond.

Thus, US Internet giants such as Facebook, Amazon and Google are facing many investigations regarding the abuse of their dominant position, especially in the US and Europe.

Google is also facing an intense investigation from the European Union into its advertising technology, a move that strikes at the heart of the tech giant’s business model.

The European Commission said its new confrontation with the Alphabet Inc. unit. It will focus on concerns that the company may illegally favor its online advertising technologies, putting pressure on its competitors.

The investigation will also check whether Google is unfairly preventing competitors from accessing user data and will examine privacy changes to remove some. Biscuit and data access for advertisers