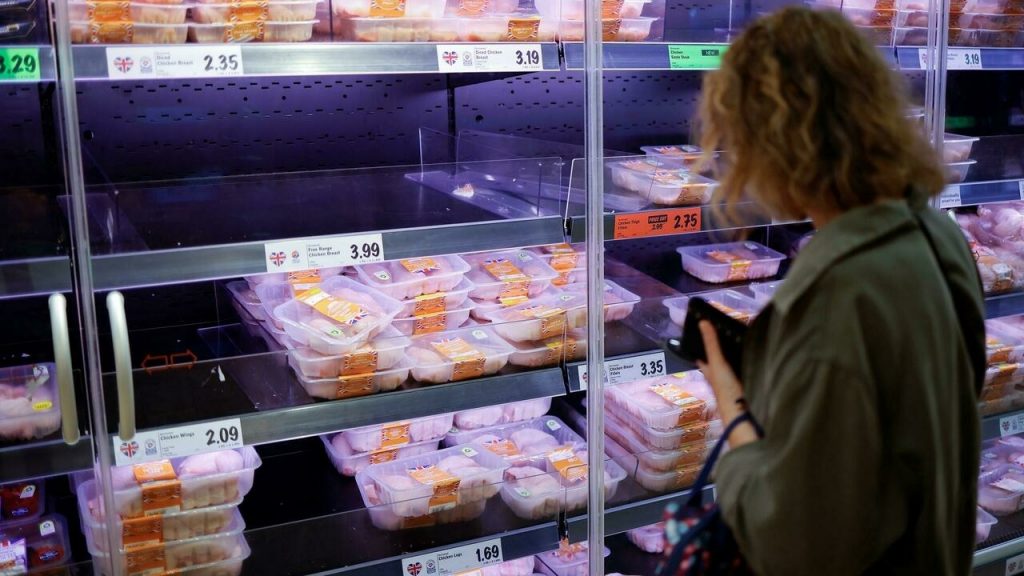 The British government announced, on Friday, the relaxation of rules on the number of deliveries that foreign truck drivers can make in the United Kingdom, in a bid to alleviate shortages and supply problems before Christmas.

Currently, drivers from the European Union can only make two check-ins in the seven days following their arrival in the UK. With the new regulations, which the government hopes to implement before Christmas, they will be able to make an unlimited number of trips in a two-week period.

“This represents the addition of thousands of truck drivers to the roads,” Transport Secretary Grant Shapps told Sky News on Friday, vowing that the measures would be in place “by the end of the year”.

For weeks, a shortage of nearly 100,000 truck drivers due to the pandemic and Brexit has caused serious supply problems to UK supermarkets and gas stations.

The shortage of truck drivers has also exacerbated port congestion around the world, especially in England, where many container ships full of Christmas goods have recently been diverted to European ports.

According to the British Ports Association (BPA), this situation will last between 6 and 9 months.

“When I talk to the ports, they tell me yes, we are crowded, but this is global congestion,” Shapps declared, and demanded the relativity of the situation since the “trading of goods.”

He promised that “the pressure, of course, is very real, but people will be able to get products for Christmas.”

In addition to the road transport sector, the UK also has a shortage of butchers, which raises concerns about mass slaughter and destruction of animals because they cannot be turned into meat or kept on overcrowded farms.

See also  Who is Antonia Origola? The new advisor to the Borek government

In the face of “the pressures that the pig sector has suffered in recent months, such as the impact of the epidemic and its impact on export markets,” Environment Minister George Eustis announced, Thursday, the granting of 800 temporary visas to foreigners. to butcher.