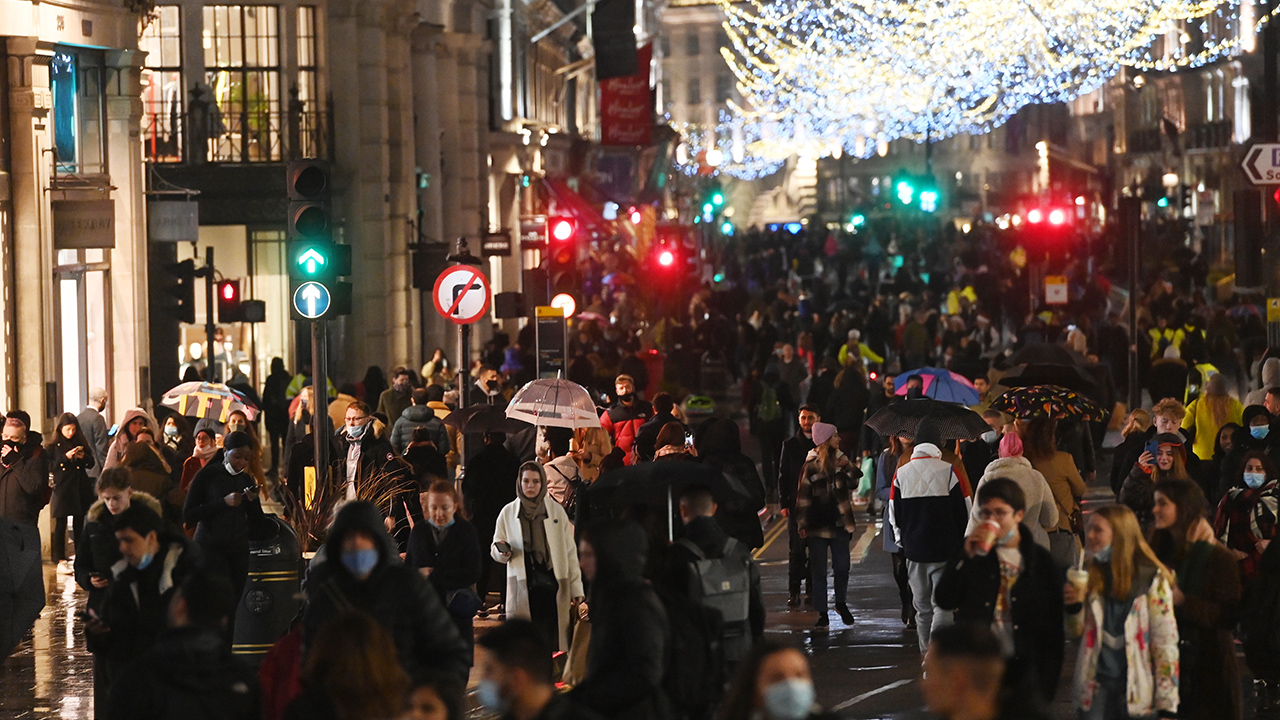 Reuters. The UK will work with the World Health Organization (WHO) to develop an ‘epidemic radar’ to rapidly identify new coronovirus variants and monitor emerging diseases globally, To ensure that the world is never “surprised” again.

Britain’s Prime Minister Boris Johnson announced plans for a “global pandemic radar” ahead of the G20 Global Health Summit in Rome on Friday, calling on the world to come together to deal with Kovid-19 and future epidemics .

Johnson used the British G7 Presidency to underline whose need Be prepared for future epidemicsTo initiate a group of experts to investigate how the development of vaccines can be accelerated against future diseases.

Lee: G20 countries have means to immunize all: WHO

Johnson said, “Addressing the Kovid-19 globally and ensuring that we are better prepared for future health hazards is a top priority for the British G7 presidency.”

“The world should never again be surprised by a virus that spreads uncontrollably among us. We have to build a disease surveillance system suitable for the 21st century, with real-time data exchange and rapid genomic sequencing and response.

Johnson announced in his G20 speech that the UK had asked the global health charity Welcome Trust to work with international partners on a network of monitoring centers that could monitor the outbreak and share data on vaccine variants and resistance Can.

Read also: Global deaths from COVID-19 will be at least 6 to 8 million: WHO

“We should have strengthened our local, national and international disease surveillance network much earlier,” said Jeremy Farrar, director of Welcome.

“We did not address these gaps after other epidemics, and we must act now before countries can move on from this epidemic,” he said.

The UK will host the G7 Health Ministers’ Summit on 3-4 June, ahead of a personal meeting of heads of government in south-west England next week.

Follow us on Google News to keep you always informed