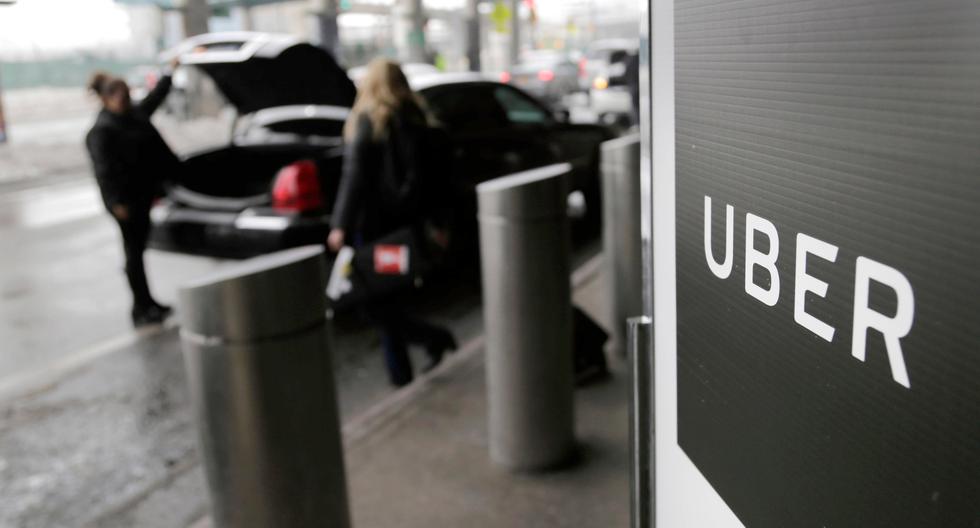 A Dutch court ruled on Monday that Uber drivers in this country are effectively under contract and not self-employed, in another blow to the leading US chauffeur-driven service giant.

The ruling, in a case brought by a Dutch trade union, comes months after a similar ruling by a Dutch court. United kingdom Regarding the rights of Uber drivers, forcing the US company to reach a union agreement for the first time in the world.

The legal relationship between Uber A court in Amsterdam said in a statement that these drivers enjoy all the characteristics of an employment contract, “and drivers are covered by the collective bargaining agreement for taxi drivers.”

The court noted that “this means that Uber will be obligated to enter into employment contracts with its drivers (…) which means that in certain circumstances, they are entitled to receive retroactive payments.”

The Dutch Confederation of Trade Unions (FNV) took Uber to court last December, claiming that Uber’s taxi drivers and drivers share the same work agreement, and that those are paid less than the minimum wage.

Uber, which insists it only provides a technology platform to connect independent drivers and customers, warned it would appeal the ruling.

“We are disappointed with this (court) decision because we know that the vast majority of drivers want to continue with independence,” said Moritz Schoenefeld, Uber’s director of North America. EuropeIn a statement to AFP.

“Drivers do not want to give up their freedom to choose when and where they work,” he added.

In March, Uber indicated that for the first time in the world it was giving its UK drivers worker status, with benefits including minimum wage.