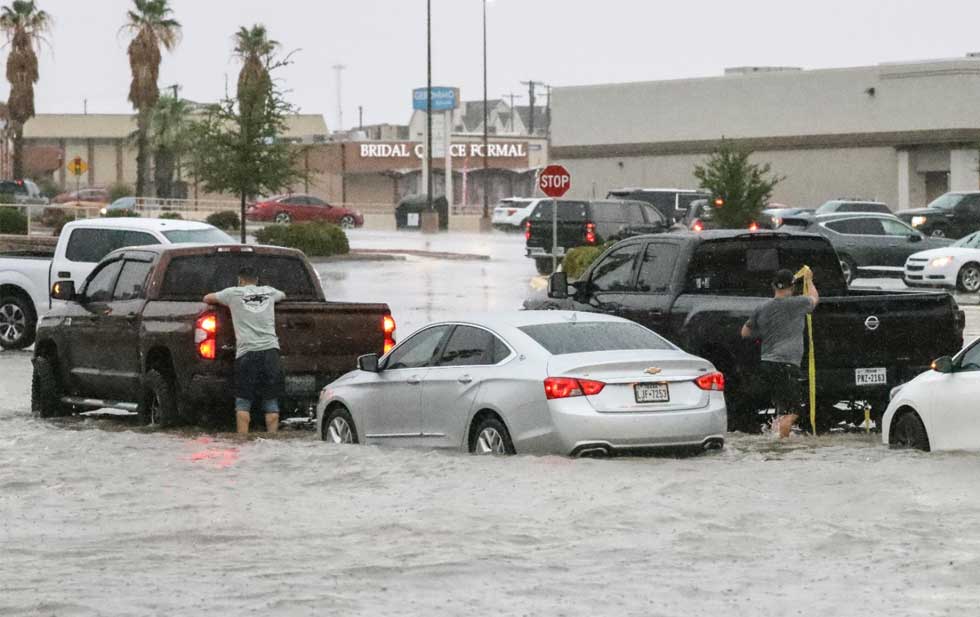 a step- Employees of the El Paso City and Streets Department of Maintenance have temporarily closed two streets in East El Paso due to flooding and severe erosion from today’s heavy rain.

The intersection of Tony Lama Street and Merchant Street was closed to protect the traveling public and allow a swamp repair developed on the highway during the storm. McRae Boulevard off Sims Drive and Acer Avenue were also closed due to weather damage. The closure of both roads will remain in effect until further notice.

The storm hit many parts of El Paso, causing road flooding. In response, the Street and Maintenance teams have begun an initial assessment of the damage caused by the storm and will continue to monitor road conditions, carry out repairs and clean up debris that has washed up the streets over the next few days.

The city would like to remind the public that many streets within the city limits are designed to carry rainwater into sewage systems. The traveling public are asked to take extra precautions when driving in water on the streets, as moving water on the roads a few inches can be dangerous.