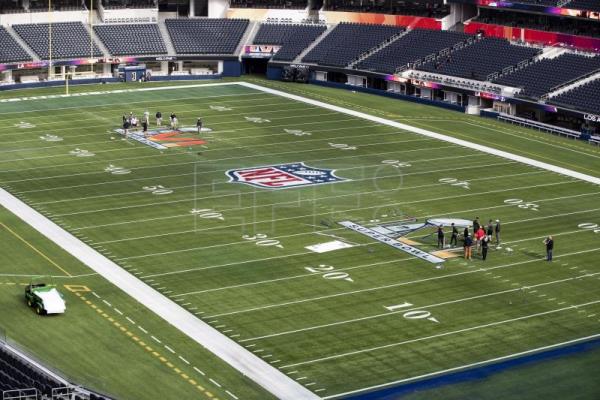 Spaniards Alejandro Fernandez and Gabriel Rodriguez, of the Barcelona Dragons, will try to secure a place in the NFL’s National Football League (NFL) at the International Combine 2022, which will be held in London on October 3 and 4.

The International Combine is an event where young people from around the world are evaluated with the potential to compete for a place in the NFL; It will be held for the second year in a row in London, the city where 44 players from 13 countries will be evaluated.

Alejandro Fernandez, “the full-back”, and Gabriel Rodriguez, the “offensive line,” both play for the Barcelona Dragons.

This is the first phase of the NFL’s International Player Path Program (IPP) process, which began in 2017.

The edition in London will be the fourth edition of the International Combine. The first was held in Australia in 2018, the second in Germany in 2019; For 2021, London was the host country and Mexico served as an alternative venue due to the restrictions caused by the coronavirus.