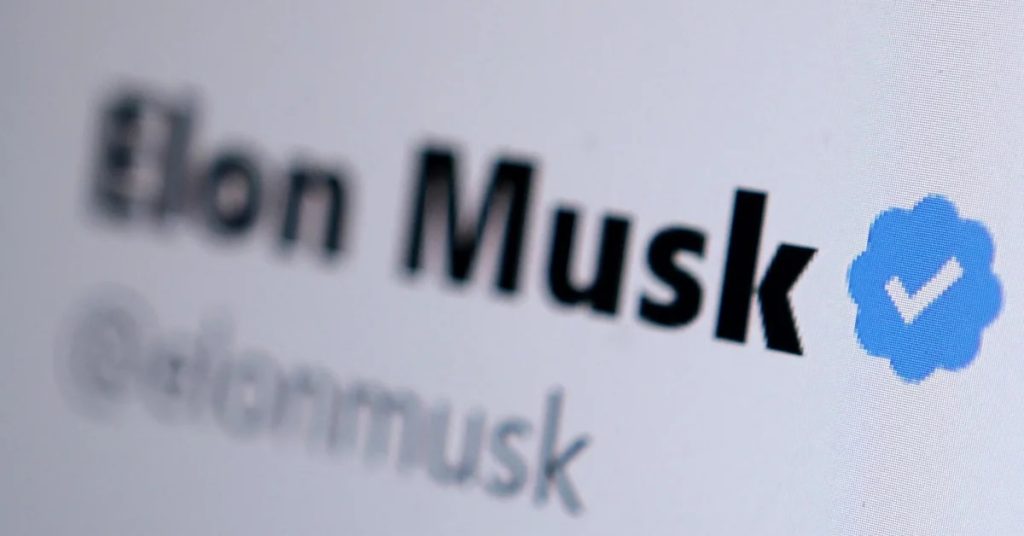 The Workers From Twitter In the United kingdom They are in great uncertainty about whether they will lose their jobs after a wave of more than 3,700 layoffs by Elon Musk In all offices social network in the world after buying the company for $44 billion.

Former employees of United State They have already sued the company for dismissals, which, according to the employees, were carried out without prior notice, thus violating federal law Based on California.

For the UK, the platform has offices in London s ManchesterThis Friday, all employees are expected to receive an email with “Your Turn on Twitter” at 4:00 p.m. local time, according to local media, Daily mail.

Staff members at BritainThey claimed that the information on their computers was “remotely erased” while they slept and accessed their messaging platforms. Slack and Gmail.

Chris Youngywho used to work at Twitter in the entertainment business, said in a post: “This doesn’t look promising. I can’t log into emails. My Mac won’t turn on. But I’m so thankful that this happens at 3 AM. I really appreciate the guys thinking about me.” The right time…”

Simon Balmainwho was a senior manager at the company in the UK, said he believed he had been laid off after he logged off his computer and from slack. 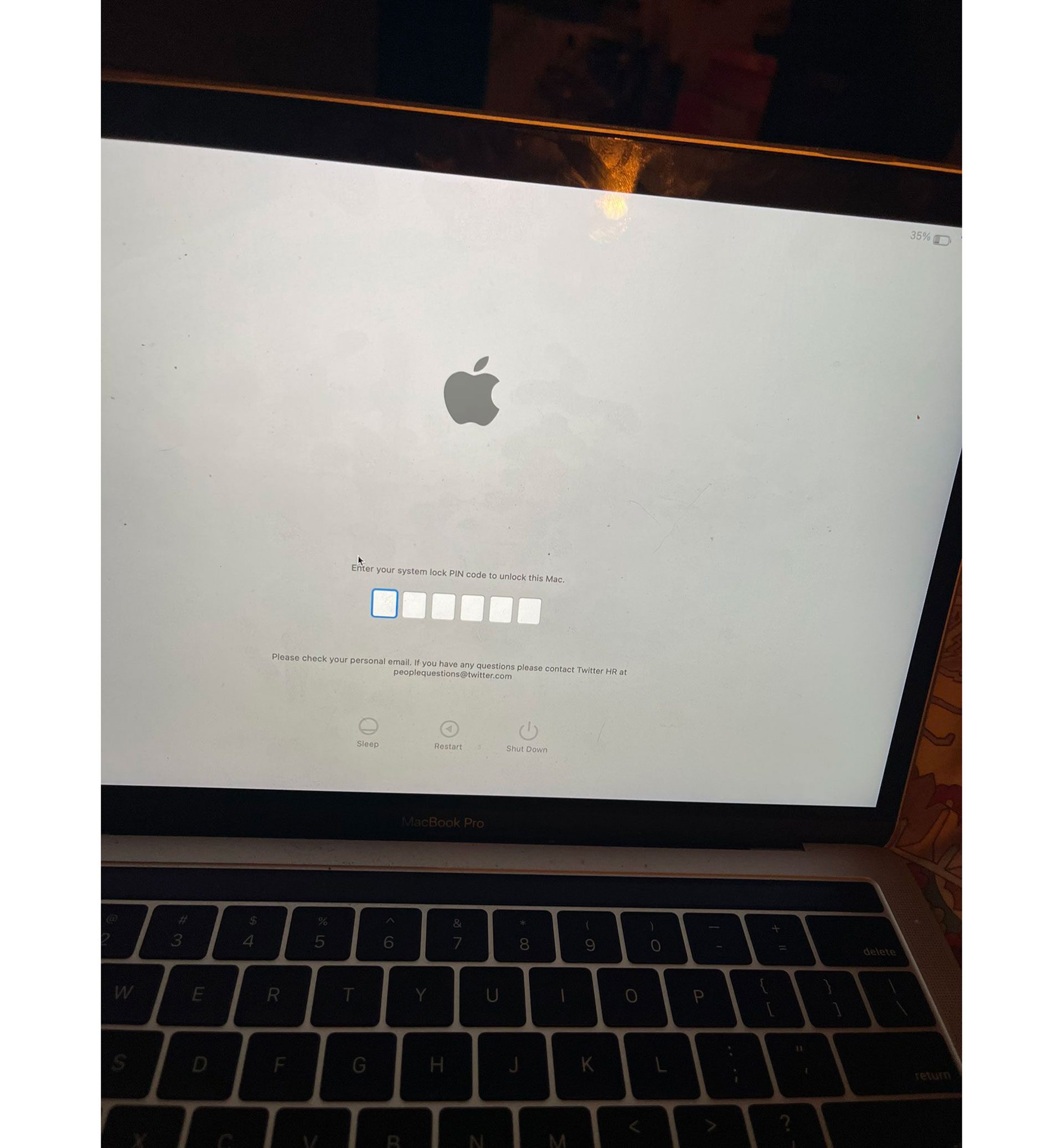 “Everyone got an email saying there was going to be a significant reduction in staff, and after about an hour, people started to remotely wipe their laptops and revoke access to Slack and Gmail.” , informed the former employee in statements to the BBC. 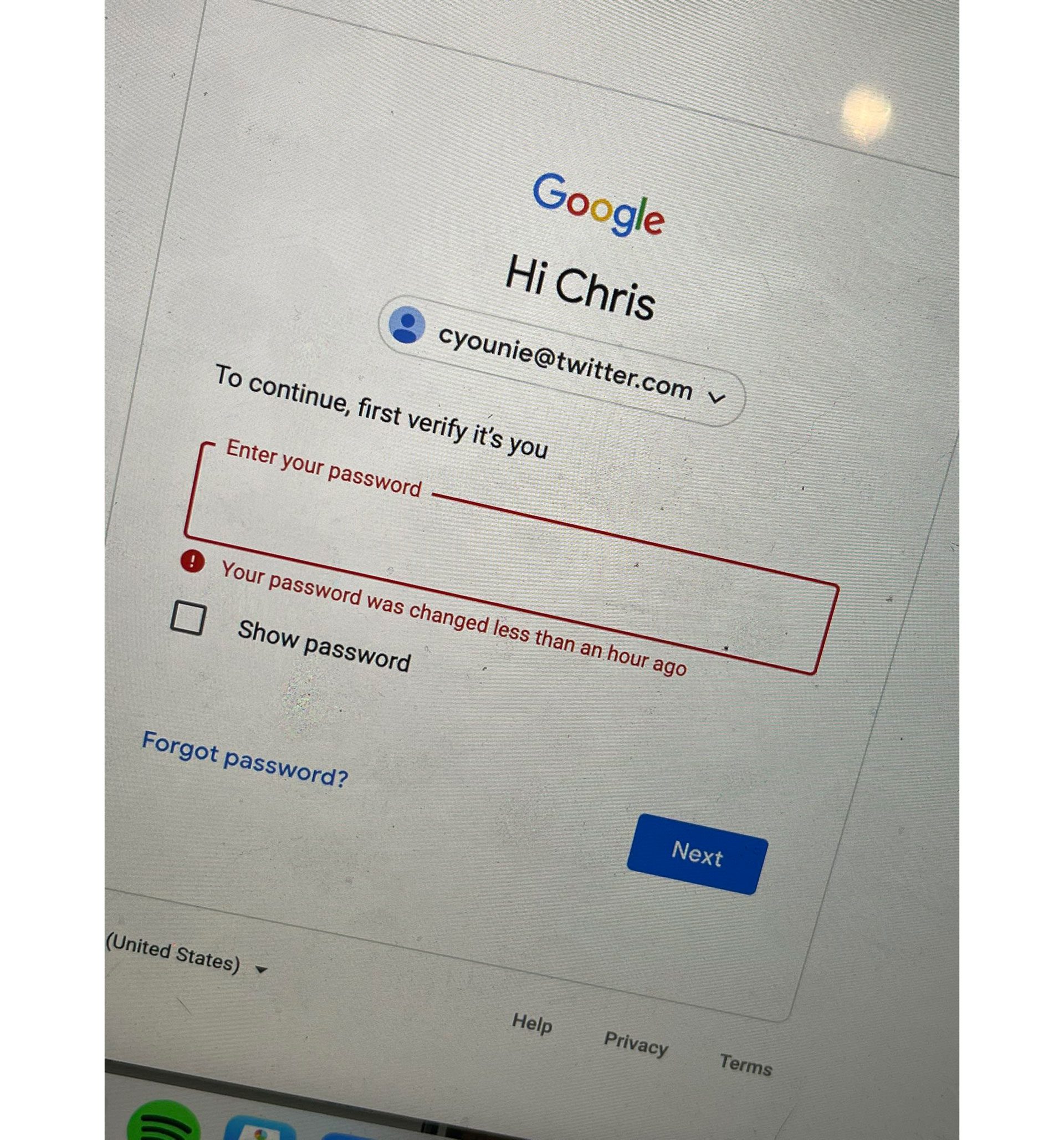 Most people in the UK are probably asleep and don’t know it yet. I was mostly working in LA because of the projects I was working on, so I was still quite awake when that happened,” he wrote. Balmain.

Former Twitter employees used the same platform to voice the drastic way they were fired,

“I feel sorry for anyone who wasn’t fired. Elon will take down those left behind with their wild ideas. What kind of Twitter we’ve ever known is dead,” said an employee who identified himself as James.

Twitter It said its offices will be temporarily closed and access to all employees and their credentials will be suspended “to help ensure the security of every employee, as well as Twitter systems and customer data.”

Some witnesses confirmed that Twitter’s London headquarters was empty this morning. 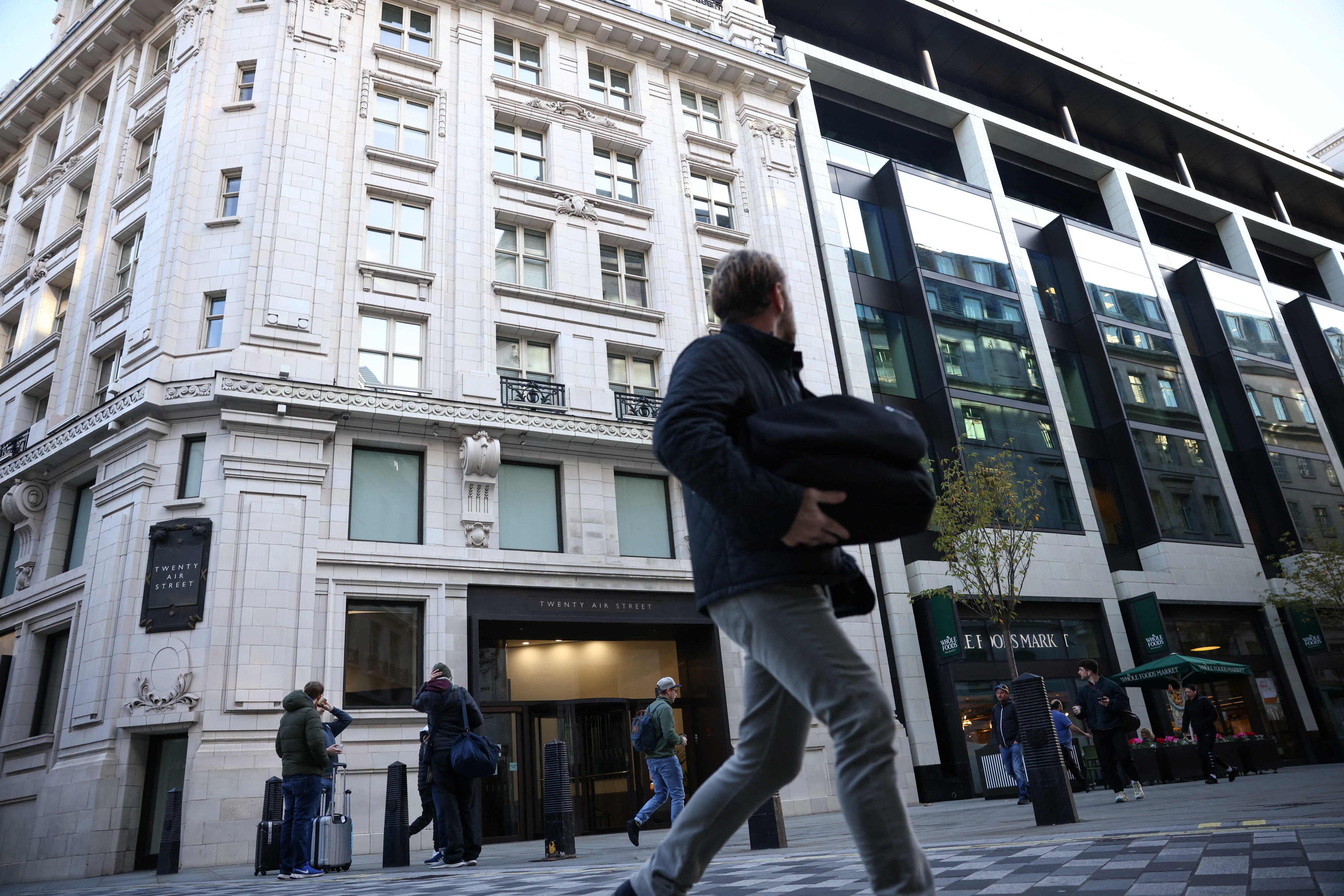 The lights were on, but all the offices were empty in the building it was in Piccadilly Circus. Meanwhile, security personnel said they had no instructions to deny entry to employees.

“If you are in the officeThe note sent by the social network said, as it was announced Daily mail.

“In an effort to put Twitter on a healthy track, we will go through the difficult process of reducing our global workforce on Friday.

“We are aware that this will affect a number of people who have made valuable contributions to Twitter, but unfortunately this action is necessary to ensure the company’s future success.”

“We understand that this is a very challenging experience, whether or not you are affected,” the email read. 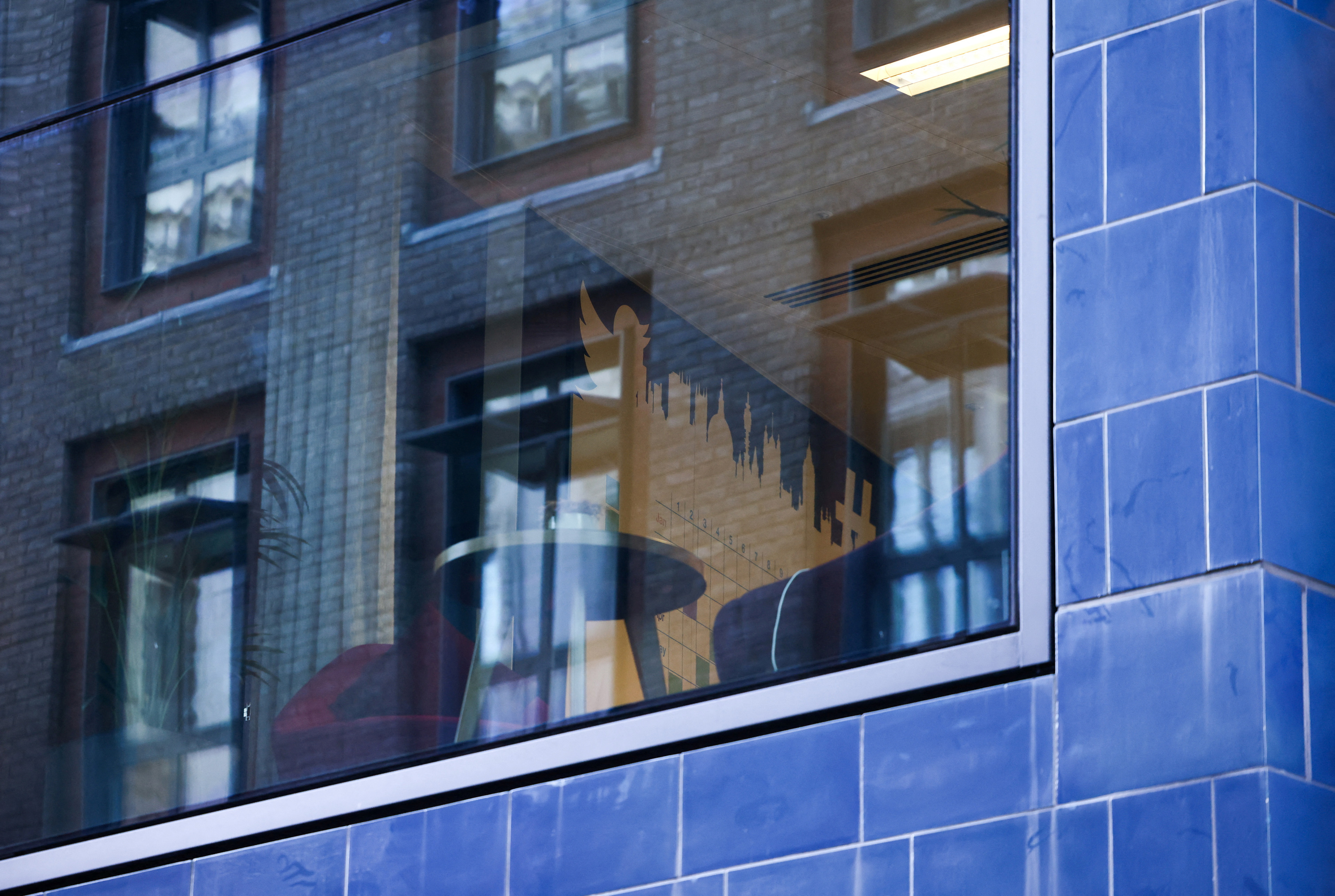 The Twitter logo can be seen through the window of Twitter UK headquarters in central London, Britain

On the other hand, the staff San Franciscoreceived on Thursday a e-mail Expecting that before 4:00 PM GMT on Friday they will have a notification to inform them whether or not to continue with the company, according to US media.

See also  Elvis is back, but this time with his "streaming" channel.

According to the British newspaper financial timesThe employer is also aiming to require face-to-face work in the office starting Monday, which will reverse Twitter’s current policy, which allows employees to work from anywhere.

Late last week, the South African-born entrepreneur overhauled the internet giant’s management team and fired executives, including the head of Twitter.Parag Agrawal While bringing in a small group of trusted advisors, including his personal lawyer Alex Spire.