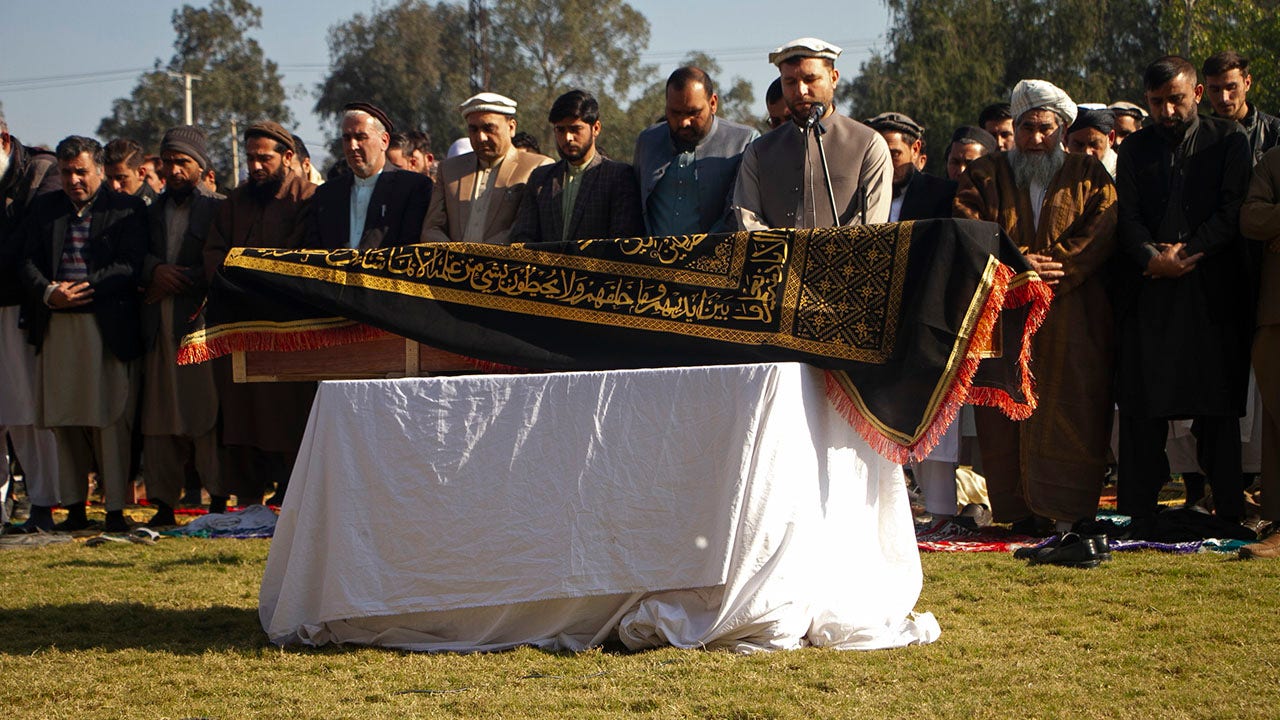 No one has claimed responsibility, but an affiliate of the Islamic State is headquartered in eastern Afghanistan and has claimed most of the attacks on civilians in the country in recent times. The Taliban also operate in the region.

In addition to working as a TV and radio presenter, MyWand was also an activist who advocated for the rights of Afghan women and children.

Afghans pray for TV anchor Malala Maivand, who was shot and killed by gunmen after leaving her home on Thursday morning, at her funeral ceremony in Jalalabad, east of Kabul, Afghanistan, on Thursday, December 10, 2020 during. (AP photo)

International Press Freedom Group reporter Without Borders has called Afghanistan one of the deadliest countries in the world for journalists.

3 crime dramas to watch on Netflix

This is the luxury destination that celebrities choose outside of Miami

Live: minute by minute the Milan vs. Atalanta, Serie A from Italy – international football – sport