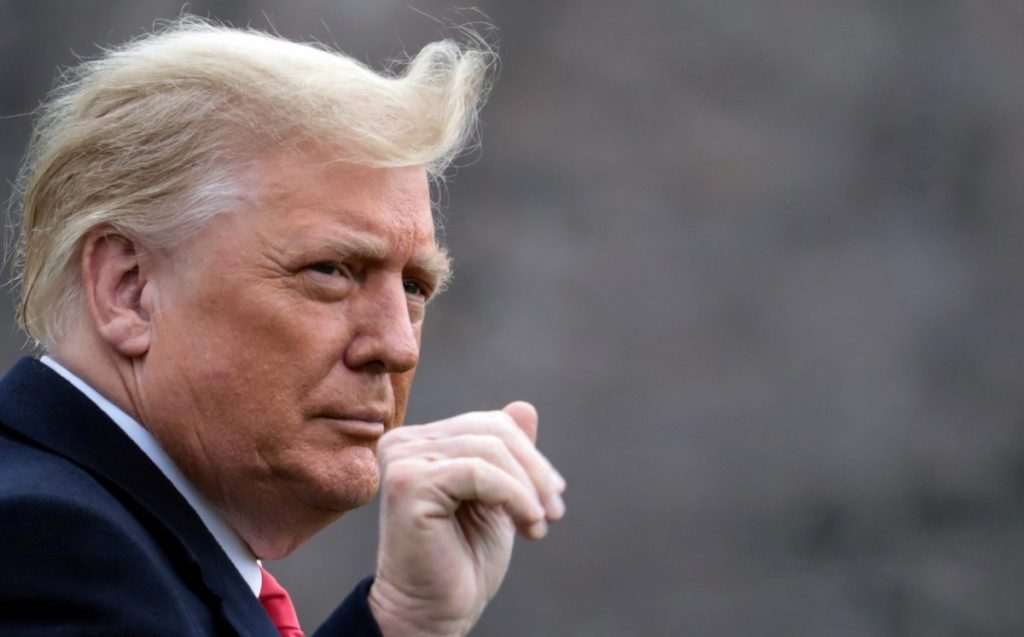 In his farewell message, the outgoing President of the United States, Donald Trump, said he was proud to be a president who had not started new wars in decades, and asked citizens To pray For the success of the government of Democrat Joe Biden.

“This week, a new presidency was inaugurated, and we pray for its success that the United States will remain a safe and prosperous place,” Trump said in a speech issued by the White House.

“I am especially proud to be the first president in decades That did not start new warsThe outgoing president added.

Trump will break tradition and not attend the inauguration of his successor. Tomorrow he will leave Washington to his own mansion in Palm Beach (Florida) hours before Biden arrives at the White House.

In his speech, which did not mention Biden directly, he simply said he would “pray” for the new administration and blow his chest for the accomplishments of his four years in office.

He said, “We have revitalized our alliances and urged the countries of the world to stand up to China as never before,” and as a result of “principled courageous and realistic diplomacy” were “historic peace agreements in the Middle East.”

“It is the dawn of the New East, and we are bringing our soldiers home,” he said, referring to the reduction in the number of American forces deployed in Afghanistan, Syria and Iraq, among other places.