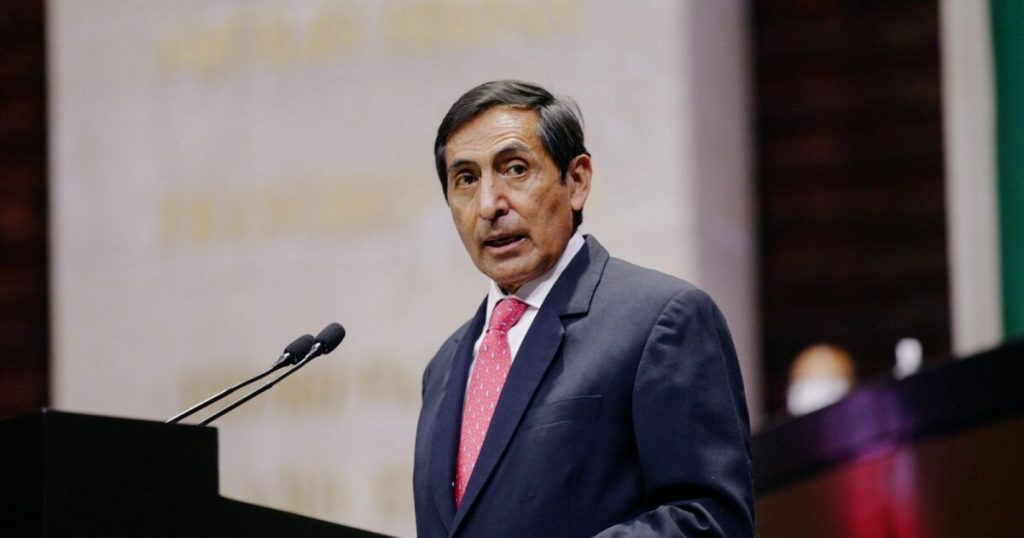 He emphasized that it is a proposal that can be made to investors with the aim of removing financial barriers, in addition to the fact that the energy self-sufficiency model has been abused in Mexico.

Rossio Nahle, the energy minister, clarified last Monday that self-supply contracts with which it sells 239 power plants to more than 77,000 companies allow for tax fraud.

In July, members of Congress from the United States expressed in a letter to President Joe Biden that the government’s current energy policy creates barriers to investment and trade under the Mexico-US-Canada Agreement (T-MEC).

The head of the Ministry of Finance, explained that Mexico’s economic recovery, after the pandemic, will be propelled next year with public investment approaching one trillion pesos.

He explained that a large part of this investment will be allocated to projects in the southern states to boost their economy.

In addition, it is working alongside treaty members between T-MEC to take advantage of the changes that have occurred in the supply chain, as a result of the pandemic, and Mexico can be more integrated into it.

He explained that Mexico will continue to support measures, such as the Sembrando Vida program, so that people from Central America can remain to work in the country, before they reach the United States.

Agreement with the International Monetary Fund: from the United States they call for “successful negotiations” for Argentina 3 min read