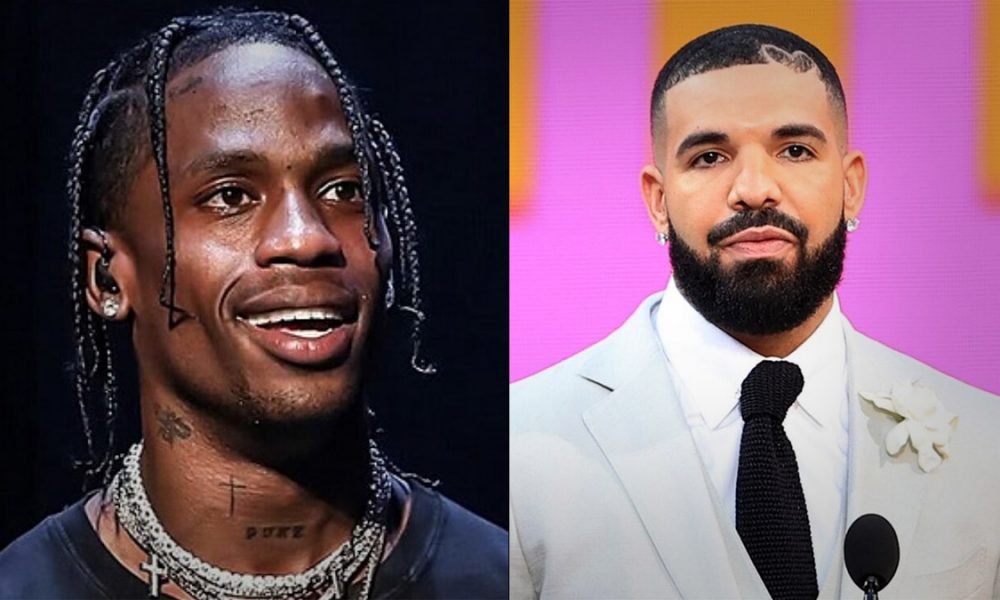 Travis Scott and Drake could pay “billions” in damages after announcing a lawsuit involving 68 of the more than 300 people injured during the Astroworld party.

According to a Powerhouse Texas attorney, Thomas J. Henry, the father of singer Liam Payne’s girlfriend, Maya Henry, has reported that more people affected are being contacted to sue the singers for negligence.

“More and more injured victims are calling my company every hour… While we are still working to understand the full scope of the Astroworld tragedy, I believe the damage to its victims could run into the billions,” the attorney said. To the Daily Mail.

Both Drake and Travis Scott are accused of inciting chaos, killing eight people at NRG Stadium in the USA last Friday night.

Scott is also noted that he continued to sing like no other when dozens of people passed out during his presentation and 11 of them went into cardiac arrest, and eventually more than 300 people were taken to hospital for treatment.

Among the whistleblowers from Thomas Law Firm, 23-year-old Christian Paredes, who claimed he was seriously injured during a November 5 party, is claiming more than $1 million.

Added to these complaints are those of attorney Ben Crump, who declared that he represented several victims and that he had filed a complaint on behalf of 21-year-old Noah Gutierrez.

The latter said, according to a statement by the lawyer, “describing scenes of chaos and despair, during which he and other attendees who were in the VIP area tried to lift people who were crying out from the ground.”

In all, nearly 50,000 people were among the crowd that attended the Astroworld Festival. More than 360 police and 240 guards monitored the security.