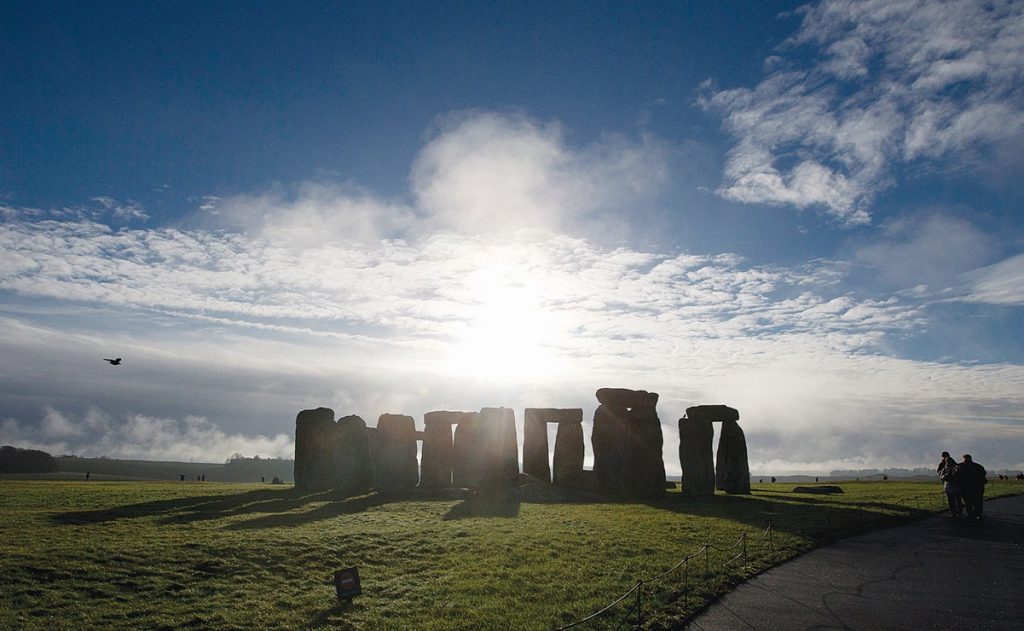 Archaeologists are conducting a preliminary site assessment for a nearby road tunnel Stonehenge, I discovered graves with prehistoric remains and things.

According to archeologist Wessex, the remains indicate human activity dating back 7,000 years, an unprecedented discovery due to the importance of the archaeological site, the organization reported in Release.

Among the finds is a vase made of oil shale. This piece, found in the grave of a woman whose remains reveals that she had died at the age of 20 and 30, piqued the interest of experts because they estimate it to be a ceremonial vase that was deliberately broken before being buried next to the woman. . They calculated that the container dates back 4,500 years ago and belongs to the glass-shaped bell-shaped culture, associated with the initial period of Bronze Age.

Also read: 100 years ago, a flea circus in Mexico helped explain the causes of typhoid

Other pottery fragments, burnt flint, animal bones, and even a baby’s ear bones were also discovered.

Another C-shaped container was found. Experts believe it may have been an industrial work area due to the amount of flint burned to the ground.

Dr. Matt Levers, A303 Archeology Consultant, Wessex Archeology “These initial investigations gave us the opportunity to understand more about this scene and delve into the lives of those who have lived in it over thousands of years.” # A303Stonehenge 3/5 pic.twitter.com/QKDgGN7Lk2

The British government approved a controversial project in November of last year to build a road tunnel to ease traffic congestion near the famous Stonehenge remains, despite strong opposition from scholars and Druids.

This place is located 140 km east of London and is classified as UNESCO World Heritage It is made up of several concentric collections of massive stones, which are about 5,000 years old, and attract 1.6 million visitors each year.

Transportation Minister Grant Shaps approved the project, estimated at 1.7 billion pounds ($ 2.24 billion), to dig a tunnel to replace the existing highway, which passes 165 meters from the rocky rubble, and allows drivers to see it.

Also read: Egyptian mummy with a shell? The discovery of a rare funerary remedy

Tom Holland of the Stonehenge Coalition, which includes archaeologists and non-governmental organizations, said it was a “scandalous and shameful decision”, denouncing this “a large crack of concrete and tar in the midst of the UK’s most precious prehistoric landscapes.” .