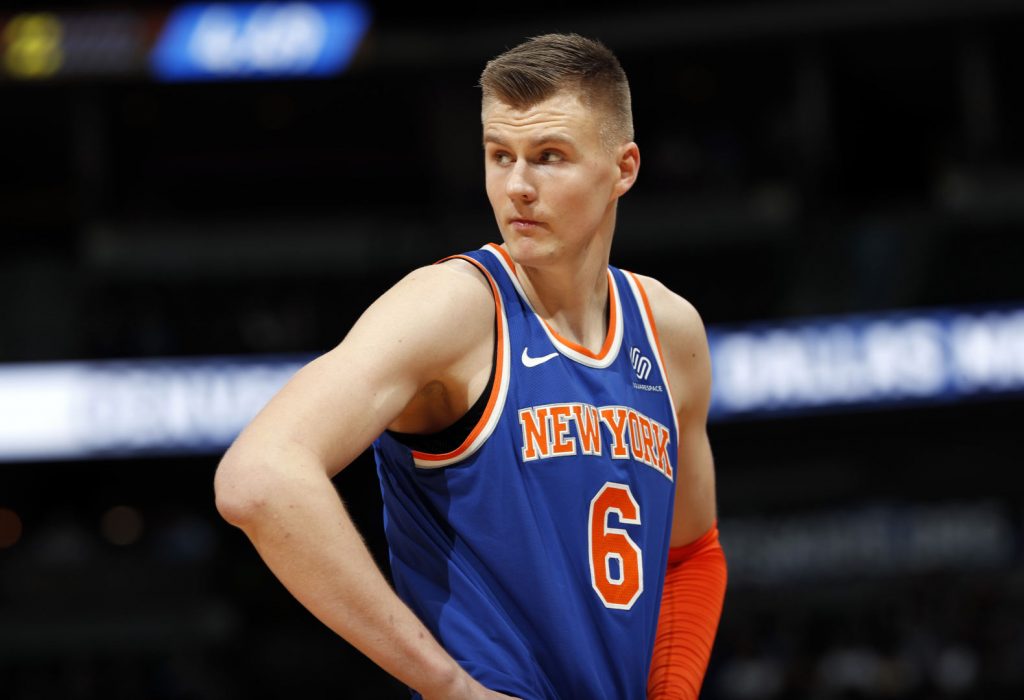 With the NBA post season in full swing it won’t be long before the rumour mill is churning again. Here we get ahead of the curve with a closer look at five spicy trade rumours coming up.

Will they be a reality soon or will they fall through?

Okay, so Myles Turner being the first name on our list of five spicy trade rumours coming up might not be a huge shock; after all the defensive player was almost traded at the deadline last season. That move never materialised but here he is still centre of the trade rumours – again. Indiana have been quite clear that they either want to compete or sell everything and jump into the lottery.

Turner being moved on would make sense for them. They already have Domantas Sabonis to man the paint and that they desperately need more help on the perimeter outside of Malcolm Brogdon. The big question though isn’t whether Turner leaves but who takes him. Watch this space.

Whilst Lonzo Ball is thrown into trade rumours every single season this year is the time he might actually end up leaving the New Orleans Pelicans. It looked to most of the world that he was going to jump ship at the trade deadline but the Pelicans kept hold of him for a little longer.

It has been well documented that the Chicago Bulls are keen on the young point guard and the prospect of Ball, Zach LaVine and Nikola Vucevic is something that will have Bulls fans excited.

Whether that move comes to fruition remains to be seen though because Ball is a restricted free agent, which does add a layer of complexity to the deal.

If you’ve ever been in a relationship that’s run its course but you just don’t know how to end it then you might be able to sympathise with Kemba Walker and the Boston Celtics; it seems inevitable that they’ll be going their separate ways. Since Walker joined them in 2019, it’s simply never looked a great match.

For one thing, Walker demands a hefty old salary, which limits the Celtics prospects of grabbing any headline names in free agency and then you have his displays on court; he’s not bad but inconsistency and injuries aren’t words you want associated to a large contract. When it comes to the exit door, it seems the player and team are aligned in their thinking so a trade is surely just around the corner.

The Kristaps Porzingis trade rumours started flying around right after the Dallas Mavericks were eliminated in the first round of the post season for the second consecutive year; reports suggest it’s the player that is the catalyst for those murmurings.

It’s believed that Porzingis wasn’t happy with his role during that playoff series and, more to the point, he felt that he wasn’t considered important enough because he wasn’t seeing enough ball action. The Mavericks won’t stand in his way either, they’ve already started their search to trade him. If they can juggle his high cap and injury record then there will be movement.

See also  How Will Poland Fare in the FIFA World Cup?

Topping our list of spicy trade rumours coming up is another link that’s been generated off the back of a first round playoff defeat – Damian Lillard. The Trail Blazers lost out to the Nuggets and immediately after rumours started to swirl that Lillard was unhappy with his current situation.

The result was a change of head coach with Lillard reportedly having a big input into the new man who is yet to be appointed. In theory, all should be well but we have a suspicion this could turn bitter; if the Trail Blazers drag their heels in hiring their new coach – or if they go against Lillard – those toys will come flying from the pram. He’ll have plenty of takers too.

There you have it, five spicy trade rumours coming up (potentially!). If you want to keep updated on NBA trade rumors, check out TwinSpires Edge and keep yourself informed: https://edge.twinspires.com/nba/trade-rumors/