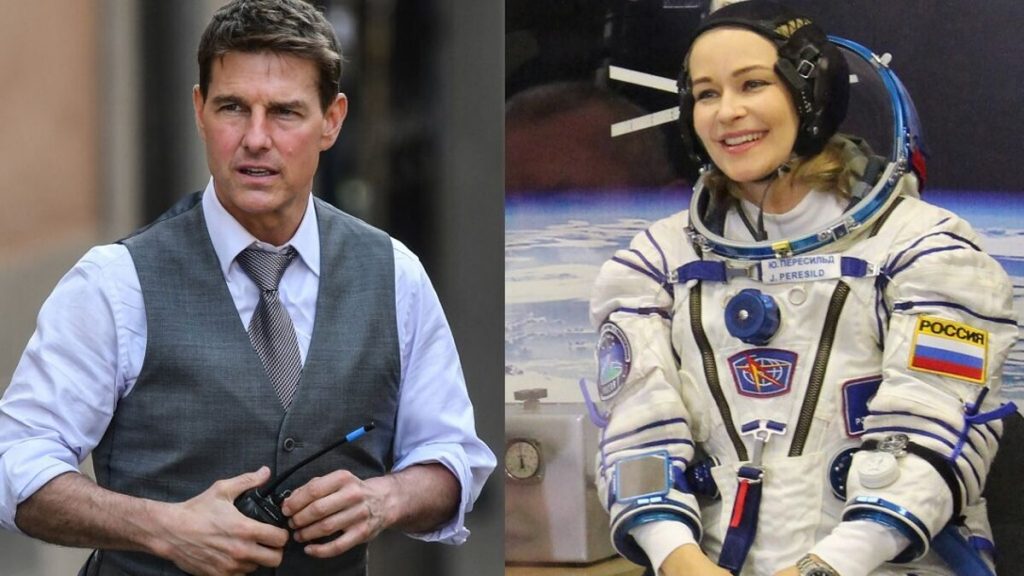 Ahead of the legendary 58-year-old Tom Cruise, this week Russian actress Julia Peresild blasted off to the International Space Station, to produce the first movie in space, ahead of the United States.

The 37-year-old underwent months of training, including tests of zero gravity, skydiving, endurance and spinning. Cosmic planets Oleg Novitsky and Pet Dubrov will play characters who match their characteristics.

The film will tell the story of a doctor who travels to the orbital complex to save the life of an astronaut.

In addition to training, he had to familiarize himself with the systems on board the ship, and learn how to act in the event of a leak or emergency on the day he landed on October 17.

The Soyuz MS-19 manned spacecraft departed today at 8:55 a.m. RST from the Russian Baikonur Cosmodrome, and should reach its destination 3 hours 17 minutes after launch. The production is called “The Challenge” and is part of a scientific and educational project, making Russia the first country to shoot a film in weightless conditions.

Its release date is still unknown.

The event anticipates what has already been announced by Tom Cruise, who will travel with the help of Space X, Elon Musk’s company, into orbit to shoot what will be the first movie in space.

Alongside the Mission: Impossible actor, director and writer Doug Lehman and pilot Michael Lopez Allegria, a veteran astronaut, will also go. The project was announced in October 2021, however, it was later postponed to 2022.

NASA is excited to work with her @Tom Cruise On board movie @space station! We need the popular media to inspire a new generation of engineers and scientists Tweet embedAmbitious plans come true. pic.twitter.com/CaPwfXtfUv

The team made up of actress and director Klim Shipenko and cosmonaut Anton Shklaplerov will spend 12 days in space, 408 kilometers from Earth.