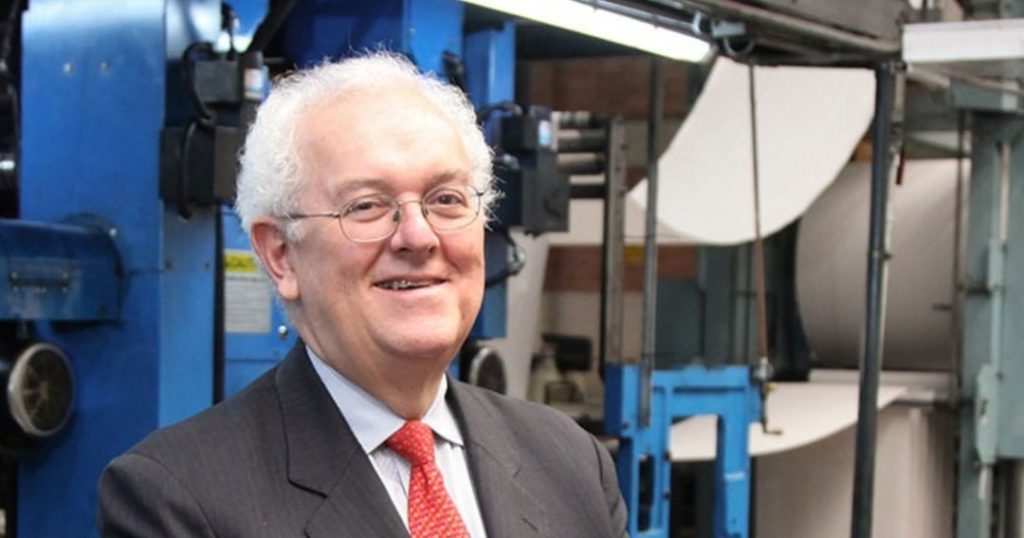 Starting at 8:00 a.m. today, in the Great Hall of the Compensar Convention Center, on 68th Street, the LR Forum “Where Is Colombia Growing?” will be held. jointly with the Compensation Fund.

Finance Minister Jose Antonio Ocampo is expected to participate in the introductory conference on the country’s economic framework and tax challenges.

Also participating will be the General Director of Compensar, Carlos Mauricio Vázquez, who will talk about the economic revitalization that the state is registering by bringing events face to face and creating well-being for subsidiaries.

During the morning there will be two paintings. The first is titled Economic Growth Forecasts, with the participation of figures such as Joanna Telles, Chief Economist at BBVA Research Colombia; Daniel Santiago Wells, Vice President of Technical and Economic Studies at Asofondos; Arturo Garcia, Chairman of the Board of Econometrics. and Jose Ignacio Lopez, Executive Director of Economic Research at Corficolombiana.

In this first meeting, the main topic was the good outlook that multilateral organizations give to the Colombian economy, the reasons for this growth, and the sustainability of this boom in the short term.

This second talk, to be moderated by Mauricio Rodríguez Monera, Professor of Leadership at the University of Externado de Colombia, will focus on identifying the sectors driving growth and how to take advantage of this moment to maintain good results.

All estimates of the disparity in the GDP of multilateral organizations put Colombia in growth to more than 6% this year, a number that is a far cry from the calculations of the rest of Latin American countries for which maximum growth is expected. It fluctuates between 3% and 4%.

The entity that gives Colombia the highest economic growth rate is the International Monetary Fund. In June of this year, it upwardly revised Colombia’s GDP variance forecast from 5.8% to 6.3% for 2022. It did the same with Chile (1.8%), though not as high as Colombia. One of the reasons given by the agency for doing so is that both countries are showing a “strong and dynamic recovery,” a scenario they say is driven by the growth of service sectors in the face of the fiscal stimulus recorded in 2021.

The Organization for Economic Co-operation and Development (OECD) is the second entity highlighting Colombia as the region’s most growing entity this year. In June, it announced that it was improving the country’s growth estimates from 5.5% to 6.1% this year, well above the accounts of other countries such as Argentina (3.6%), Mexico (1.9%) and Chile (1.4%). and Brazil (0.6%). The data is higher than other bloc economies known as the “good practice club”, being higher than the UK (3.6%) and the US (2.5%).

The third largest economic growth forecast for Colombia was given by the World Bank. This institution did the same thing as the previous ones: in June it adjusted the national GDP variance for 2022 upwards, and that number rose from 4.4% in April of this year to 5.4% in June of this year.