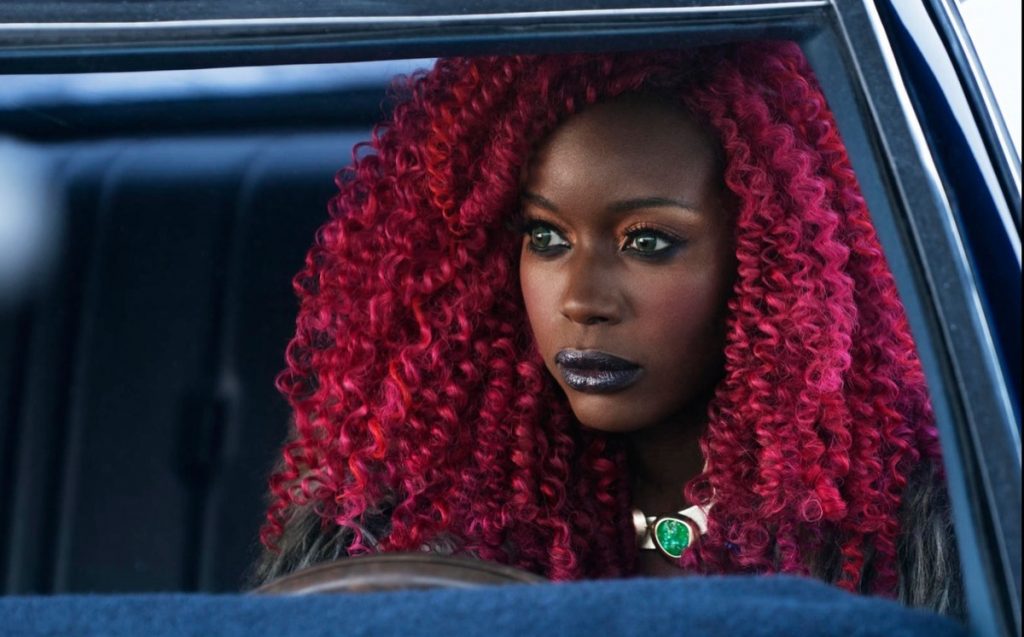 The titans are back! Or at least it takes less time to see them in action and little by little Some pictures were revealedThis time, it was part of the amazing scenarios that we’ll see in Season 3 as Arkham Asylum, yes, the prison where Batman’s most dangerous enemies are.

Titans fans will get a glimpse of Arkham Asylum new website For season three, the place Batman hinted at in the dream sequence at the end of Season One, but now we’re seeing Arkham could have a much bigger role in the story, and that would open up the possibility that classic villains would emerge this time around.

What the images reveal is that Arkham Asylum is in perfect working order in Season 3. Since the start of the TV series, the show has had a lot more to do with Batman and there’s no greater connection than prison where the villains are. More deadly.

In this regard, it is also worth noting that it has been revealed in recent weeks that MadMen actor Vincent Kartheiser will play one of Batman’s most ruthless villains, The Scarecrow, this enemy we will see in the Titans universe?

The show won huge critical acclaim, particularly for the strength and chemistry of the young cast. Now that the series has an ever-larger audience on HBO Max, Season 3 has the potential to launch Titans to greater heights.

It would only make sense for Titans to expand their roster of villains, as the number of heroes on the show has grown exponentially since the start of the first season.

The main cast of Nightwing, Starfire, Raven and Beast Boy has expanded to include other characters such as Wonder Girl (Conor Leslie), Dove (Minka Kelly) and Hawk (Alan Ritchson).

This crew may face some of the toughest challenges yet in Season 3 of Titans, especially if some of Arkham Asylum’s villains manage to break free and wreak havoc.