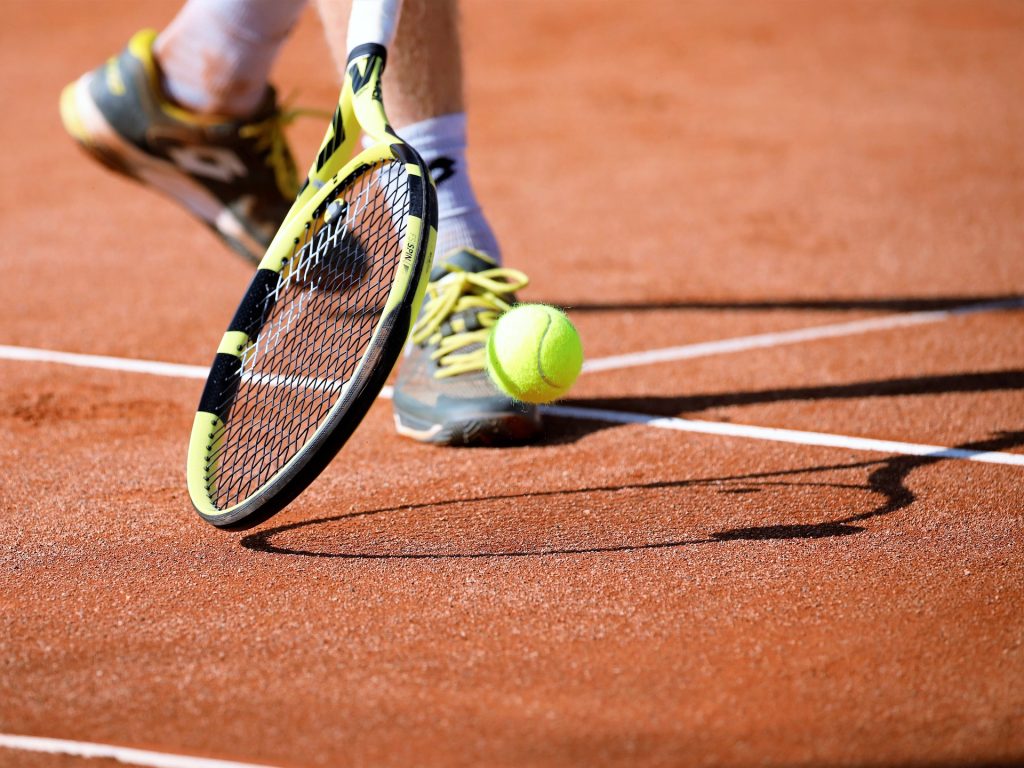 Tim Murawski is as close to the definition of a Renaissance man as one can get. As a MedTech executive in a thriving company, he’s no stranger to the ingenuity, drive, and leadership it takes to bring innovative technologies to the industry. And when he’s off duty, he’s honing his skills as a barefoot waterskier and fisherman, not to mention traveling the world when he gets the chance. But one of his favorite hobbies to relax and unwind with doesn’t take him on the lake or to faraway locales. Instead, it takes him to the ball court.

We were fortunate enough to speak with Tim about his passion for tennis and how he finds a balance between a demanding job and time-off. Keep reading for the full interview. 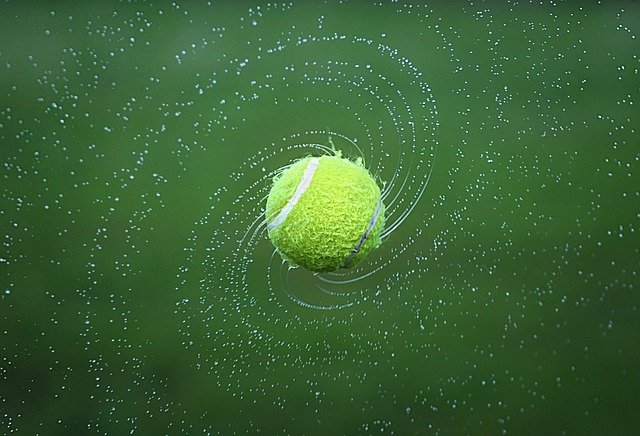 How Tim Murawski incorporates tennis into his routine

When he’s not busy at work, Tim Murawski takes his free time seriously. And while the pandemic has made it harder to do all the activities he once enjoyed, he told us that he and his wife try to hit the tennis court whenever he can. “We belong to a tennis club, a health and fitness tennis club. The pandemic definitely put a monkey wrench into my ability to play tennis and the frequency of it.”

Still, the pandemic hasn’t completely stopped them from enjoying one of their favorite sports together. “My wife and I, there are times on some of [our] trips that we’ll take our tennis racket and tennis shoes with us. And sometimes when we’ll play, it’ll just be the two of us. And other times we’ll go to a tennis club and play doubles with some other people that the tennis club might have other people that want to play tennis. So it gives us an opportunity to meet [new people] and just have some fun.” As anyone who plays a team sport knows, a big part of the enjoyment comes from the interactions you can have with people, especially in meeting them for the first time.

See also  They reported the disappearance of a Venezuelan cyclist's bicycle in Tokyo's Olympic Village, and they recovered it and expelled the athlete who took it.

A brief history of the sport

One of the most popular sports worldwide, tennis had its beginnings in medieval France, where players would strike a ball with the palm of their hand. What we know as modern tennis, however, didn’t arise till the mid-19th century, two Englishmen named Harry Gem and Augurio Perera developed the game. Combining aspects of racquets with the Basque ball game called pelota, the two created the first tennis club in Leamington Spa.

The game quickly became a global phenomenon, with tournaments quickly springing up. Today, the four Grand Slam tournaments are considered the most prestigious matches in the world, with millions of spectators watching each year. Held in Melbourne, Paris, London, and New York City, these Grand Slams are the only tours that include mixed doubles contests. Many of the greatest players of all time have risen to prominence through their participation in these tournaments.

Of course, along with being a highly competitive sport, tennis today is also considered a leisure activity to be enjoyed while traveling or at local clubs. For Tim, this chance to enjoy a match between himself and friends or family is the big draw of tennis, not necessarily the competitiveness of it all.

How he finds a balance between work and play

As an executive in a leading MedTech company, Tim Murawski is all too familiar with the struggle of finding a consistent work-life balance. One of the great things about tennis though is that it’s not only fun but brings a level of physical fitness too. As we talked with Tim, it was clear that this idea of mind-body connection was a big factor in the hobbies he chooses to pursue outside of work. As he explained, “I think it’s fun and fitness, and I think that’s one of those things also – I think a lot of sporting activities [like tennis] just quiets my mind. Because it’s like in the moment [just] focusing on that, so no matter [what’s happening] with my business life and the hectic travel, it just it gives me the ability to just quiet my mind and just enjoy.”

Tim Murawski is definitely grateful for the time he does have that he can spend on these hobbies. As he mentioned during our interview, it’s been difficult over the past few years to really step away from constant change at work and hectic schedules at work. So when he does get the opportunity to unplug, he’s more than happy to take it. Many of us could stand to follow his lead. As the world and our lives continue to get busier and busier, it’s important to make time for those hobbies and passions that truly fuel our inner fire. Whether that’s tennis or an entirely different pastime, we deserve to embrace those activities that we love fully.