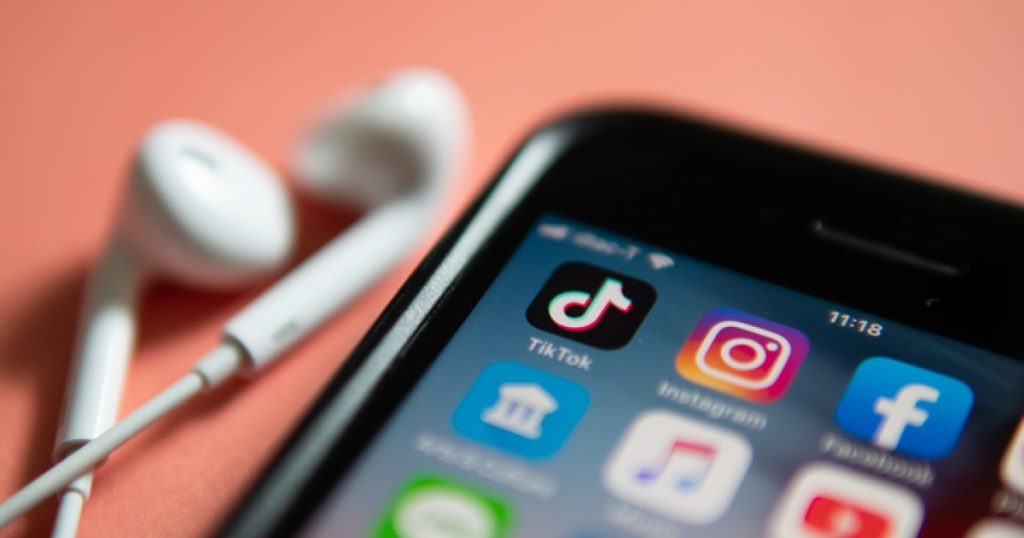 For this reason, the actress’ defense requested that her voice be deleted and stopped using the app, in addition to monetary compensation for copyright violations. According to his attorney, the maximum fine is $ 150,000 per violation, however, without access to TikTok’s records, he cannot determine how many times his voice has been used.

It should be remembered that the post was implemented within the social network in the fall of 2020 and since then Standing has started receiving notifications from family or friends who said they heard his voice inside the platform.

Although when he found out he believed it would be in the best interest of his career, he decided to take action against the technology, as the function was also used to reproduce viral messages in “offensive and offensive” language, which could cause “irreparable harm” to the actress’s public image. , As detailed in the legal document.

Standing is unclear about how her voice got into this tool, however, she has a hypothesis about a work from 2018, the year she was assigned to make records for the Phonics Institute, a research organization affiliated with the Chinese government, where she had to read “thousands and thousands of sentences in the language.” English that will be analyzed for translation, “he explained.