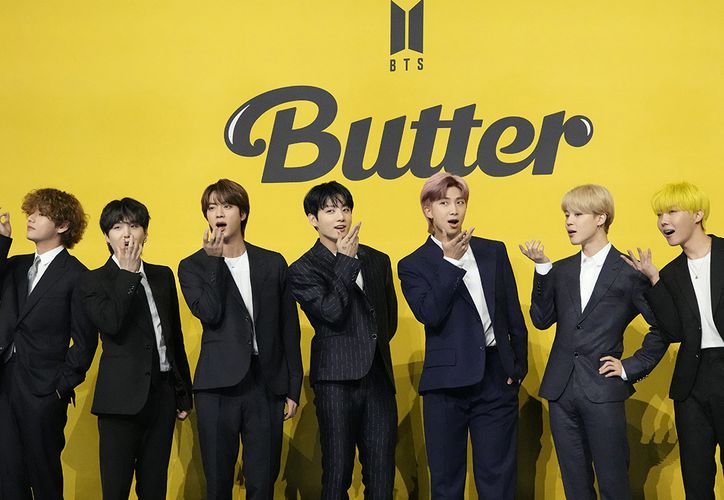 Their agency reported that three members of the K-pop superstar have contracted the coronavirus after returning from abroad.

Big Hit Music Entertainment said in a statement that RM and Jin were diagnosed with COVID-19 on Saturday night. He previously said another member, Suga, tested positive for the virus on Friday.

RM has no symptoms, and Jane has mild symptoms such as a slight fever and is taking care of himself at home. The agency had said on Friday that Suga was not showing any symptoms and that he was being cared for at home, according to guidelines provided by health authorities.

RM tested negative after returning from the US earlier this month following his personal schedule there. The agency said he was later diagnosed with the virus before his scheduled release from quarantine.

Returning to South Korea this month, Jin underwent PCR tests twice, upon arrival and then before being released from quarantine, testing negative both times. The agency said he developed flu-like symptoms on Saturday afternoon before another PRC test came back positive. Media reports said he also traveled to the United States.

The agency said Suga, who had a number of personal engagements in the United States during the band’s official holiday, was diagnosed with COVID-19 during quarantine after returning from the United States.

The agency said it will continue to provide support for the three members to recover quickly. He said he would cooperate with requests and guidelines from South Korean health authorities.