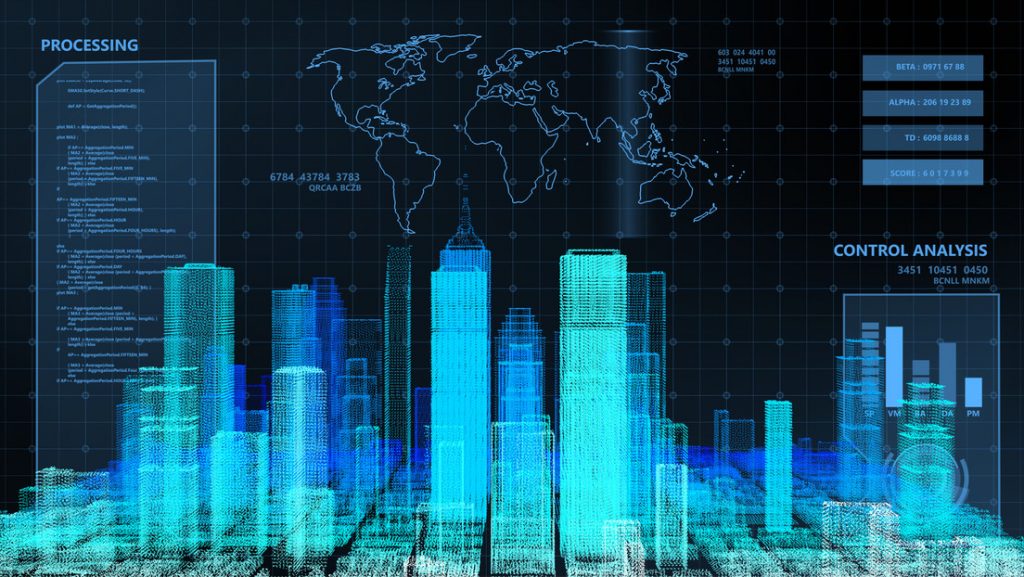 The city plans to launch the platform by the end of next year, and is gradually developing a virtual ecosystem that provides administrative services and promotes tourism and culture.

Seoul authorities announce On November 3, the city will create a metaverse platform that will allow the provision of public services with the help of virtual and augmented reality.

The project is worth 3.9 billion won (about $3.3 million), according to the agency. Yonhap, part of a development program for South Korea’s capital to 2030 promoted by Mayor Oh Se-hoon, who seeks to make Seoul “Emotional city of the future“.

The “food recalls on your smart fridge” used up a lot of oxygen, but it was mostly a soft crust for the “Can we get some data oversight, please?” The government can be whatever it wants to be. Needs cause for concern though: https://t.co/YtK1NzQ4AS

The virtual platform is expected to be launched late next year. Next, the municipal authorities plan to create a three-phase metaverse ecosystem to provide services in various administrative areas, such as economy, culture, tourism and education.

A pilot program will take place at the end of this year during the traditional New Year’s Eve bell ringing at the Bosenjak Pavilion. Subsequently, the platform will include several business support services, including Virtual mayor’s office, among other things.

By 2023, it is planned to introduce a virtual public service center, where residents will be able to obtain advice Dialogue with avatars of those responsible.

For tourism, the main attractions of the city, such as Gwanghwamun Square or Deoksugung Palace, will be represented in a special area of virtual tourism. In addition, the Donuimun Gate and other historical sites that have already disappeared into the virtual space will be recreated. Also, major city festivals are planned to be held in the Metaverse area as well, giving people from all over the world the opportunity to attend.