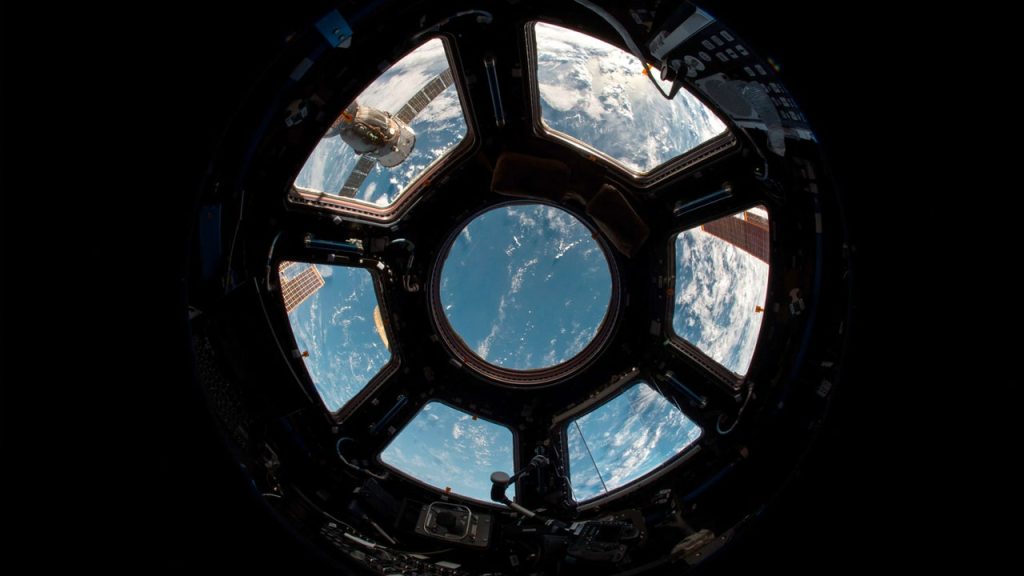 Space tourism is approaching. Or so they think of the Orbital Assembly Corporation, a US-based company that plans from 2025 The first hotel in space. In addition, it will have artificial gravity, so it will appear that its guests are on Earth, but with completely different views.

The Pioneer terminal project is already underway, and according to its developers, it will be implemented In orbit from 2025. This hotel will accommodate 28 people and will be divided into rooms, according to Orbital Assembly CorporationAnd Where there will be a bed, shower and work area.

On the other hand, the company makes it clear that every guest of this spatial luxury hotel will be able to Personalize your stay. In addition, Pioneer Station customers will have a comprehensive plan, a room equipped with gravity and great views.

Currently, the Orbital Assembly Corporation estimates the average trips of its customers to Pioneer a week or two, although the cost of this trip is not known yet. However, they commented from the company that they hope “tourists will have an incentive to plan for shorter or more frequent stays as space travel becomes less expensive”.

in it Space lives in a microgravity environment or zero gravity. That’s why astronauts float when they travel outside Earth. However, this feature can cause humans to lose bone density if they spend time in this environment.

For this reason, customers of the Estación Pioneer Hotel may also be able to Hybrid and variable microgravity experiment. That is, they would be able to live with roughly Earth’s gravity but also experience what a zero-gravity environment looks like.

“Our vision is to make space a destination People will long to visitwith the familiar elements that the presence of gravity provides,” says Rhonda Stephenson, CEO of The Developers Company.

In addition, this hotel will not only be in space, but Orbital Assembly Corporation plans to 2027 to put Pioneer’s older brother: Voyager. The company estimates that this structure can accommodate 400 guests.

Russia to build its own space station from 2021 How does a black hole “sound”? NASA shares amazing sounds from other galaxies 3 min read

How does a black hole “sound”? NASA shares amazing sounds from other galaxies