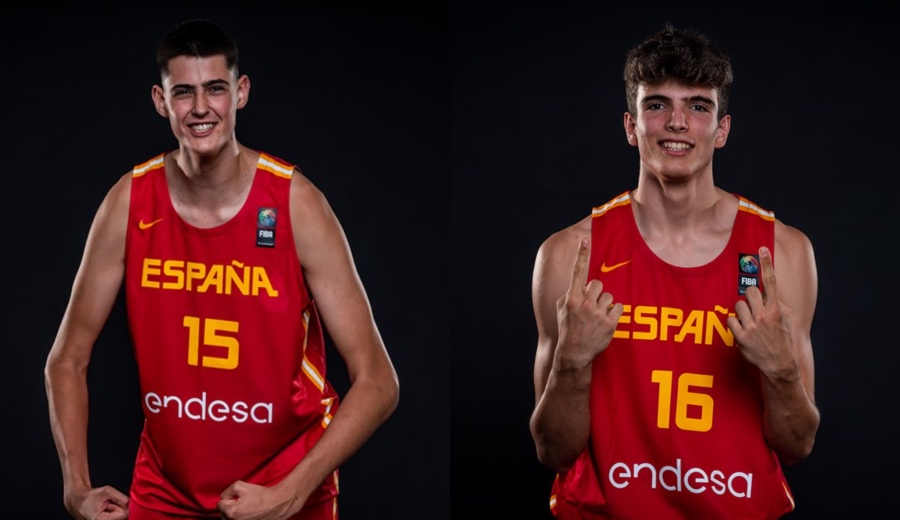 After the U-17 World Cup, ESPN published the top 10 players to watch in the future with the highly-regarded Jonathan Givoni, known by the Draft Express on Twitter. This specialist in tracking and analyzing the best American and international projects has included Hugo González and Aday Mara among the most exciting players in the U-17 World Cup.

These were some of the words assigned to each player:

“Gonzalez has provided the merits to be considered the best non-American prospect in this event despite not having signed with incredible numbers at Malaga. He has the exceptional physical appearance of a 16-year-old, with an excellent size for a two-meter wingspan, long arms and an impressive explosion. Best of all, it doesn’t look like a finished product. Gonzalez plays with the bravado that NBA scouts love to see from elite international prospects, as he was fearless at any point, especially in the gold medal match against the USA. (…) Since he still has three years to go before he is eligible for the NBA draft, it is too early to accurately determine Gonzalez’s potential, but it would be very surprising if he did not emerge as one of the best international players in his class after considering all What he showed and how much space he should grow »

“Mara was the most productive player in the tournament, averaging 28.1 points, 11.2 rebounds, 4.1 blocks, 3.5 assists, 1.9 steals per 40 minutes and an excellent 70% FG shot. (…) Mara is exceptionally skilled for a player of her age (…) Positions like Mara are not as fashionable today as they were before, but there are enough modern elements in his passing game and the high level of skill he shows To make him a serious NBA player as he advances in his career.” 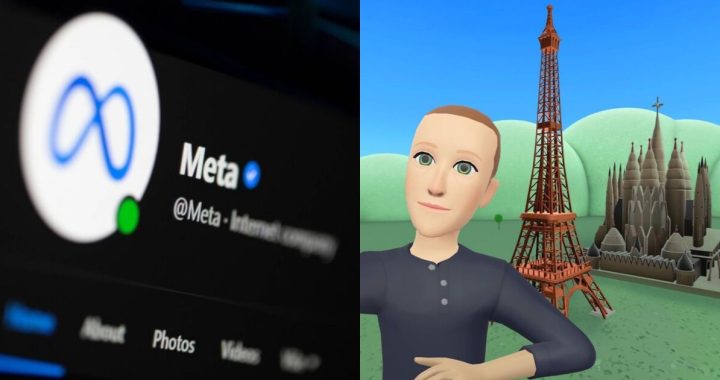 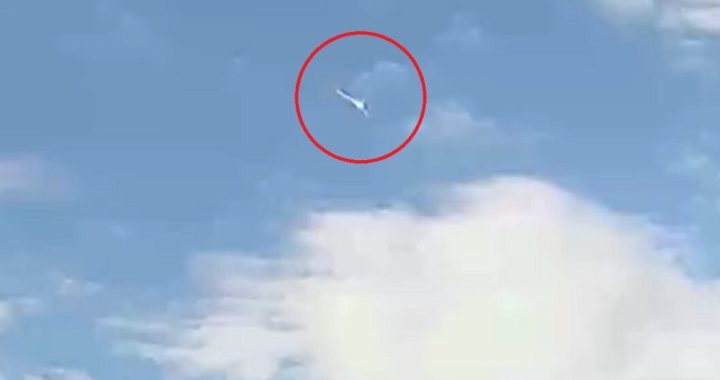 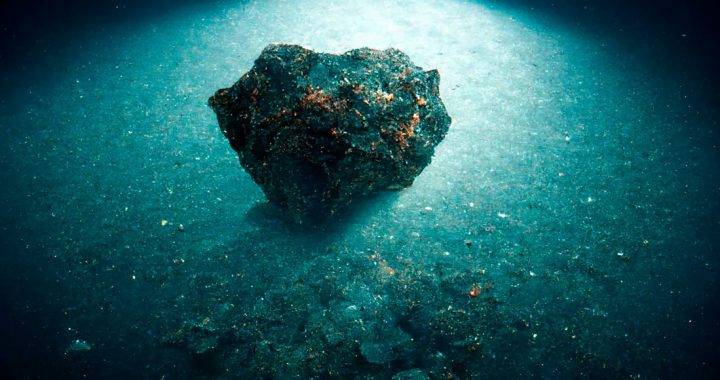