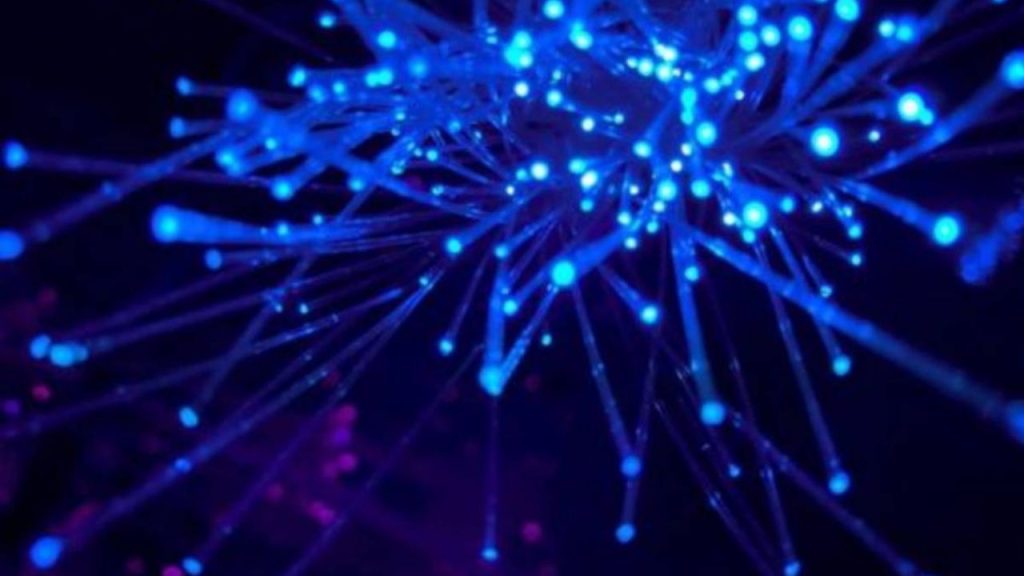 MADRID (Portaltic/EP). – For the future of communications after the current 5G networks, a group of scientists has proposed a new model for 6G cognitive networks, which will work intelligently and whose capabilities will evolve over time.

In an article published in Big Data and Cognitive Computing, researchers from Huazhong University of Science and Technology, Chinese University of Hong Kong, and Shenzhen Institute of Artificial Intelligence and Robotics for Society (all in China) presented their “6G cognitive information theory”.

This idea addresses a problem found in current networks, including 5G, where the value and meaning of information are not taken into account in the transmission process, according to Shannon’s information theories.

To solve this challenge while meeting the intelligence, customization, and transmission requirements expected of new 6G networks, the authors propose the use of what they call “mailbox theory”.

This principle takes into account the characteristics in the transmission of information in networks, among which are “polarity, traceability, dynamics, convergence, diagnostics and dependence”.

In this way, information sent from 6G networks will contain “a cognitive information carrier to allow the integration of distributed algorithms for intelligence networks,” the document suggests.

This sixth generation cognitive network will have intelligent functions by integrating algorithms, among which the researchers highlight “the capabilities of self-regulation, self-learning, self-adaptation and continuous evolution”.

With this technology, experts hope to reduce the amount of redundant information currently being sent across networks, focusing on information that has been identified as being of paramount importance.

The proposed 6G network is also based on machine learning algorithms, which enhance a communication system that, according to the researchers’ analyzes, reduces data as well as errors over time.