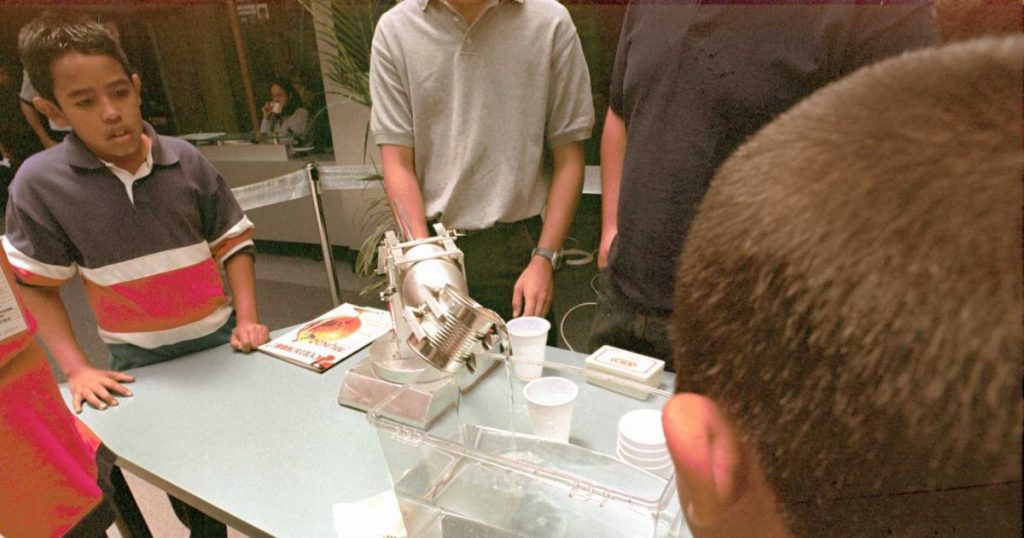 According to the government’s development plan 2017-2021, Zacatecas is not among the countries that export technology, since 2010 there has been no significant volume in the manufacture of accessories, electronic devices or equipment to generate electricity, said Rep. Perla Martinez Delgado.

In a regular session of the state legislature, he stated that Zacatecas has a low level of competitiveness in terms of patents, since according to the Mexican Institute of Industrial Property (IMPI), only 15 patents were registered in the period from January to June 2015; The following year the number dropped to eight.

The MP stated that this placed the entity in 21st place nationally during 2015 and 25th in 2016. For this reason, he urged to reverse this situation, and to ensure that it is necessary to strengthen scientific and technological vocations from an early age and in all their types, levels and educational methods, to favor their association With scientific research, technological development and innovation.

For this reason, the initiative was proposed by a draft decree, amending Section IV of Article 34 of the Law on Science and Technology of Innovation of the State of Zacatecas, for which it is proposed to strengthen the training of human resources with science – the technological profile in the state.

Likewise, it is suggested that the Zacatecan Council on Science, Technology and Innovation (Cozcyt) lead efforts to implement programs that bring children and adolescents closer to science.

See also  Science. - Low density of atmosphere on Pluto has been confirmed